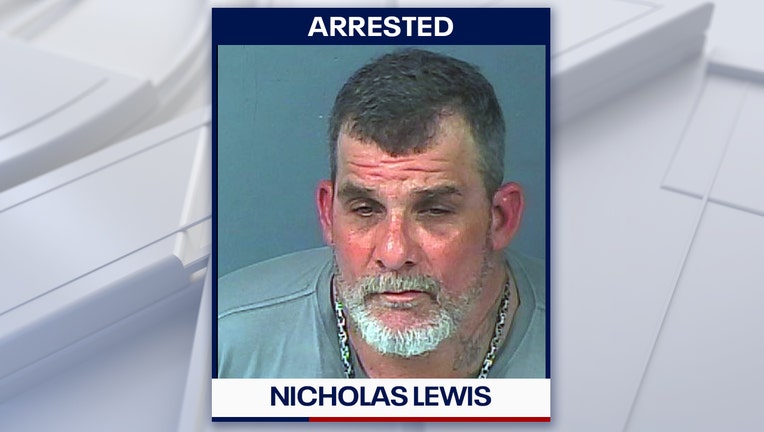 BROOKSVILLE, Fla. - Deputies say two of the newest members of the Hernando County Sheriff's Office narcotics unit made their first bust this week.

Fresh out of narcotic detection school, having graduated May 8, K-9 Meck and his human partner, Deputy J. Weeks, helped two detectives with the discovery of drugs during a traffic stop on May 13. 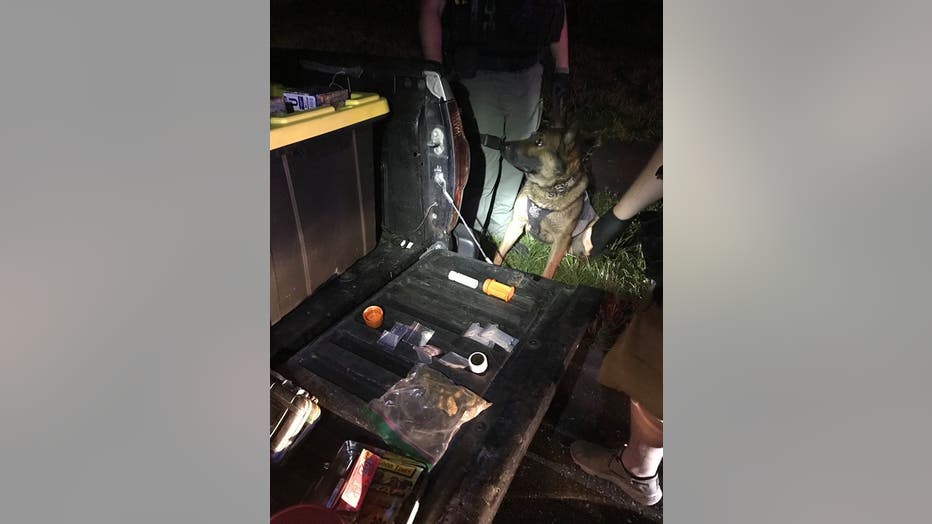 Based on their investigation, they called for a K-9 unit to conduct a "sniff" of Lewis' vehicle.

The detectives said K-9 Meck indicated there were possibly illegal drugs inside the car. During a search of the vehicle, detectives said they found 5.3 grams of methamphetamine, 30.6 grams of hashish wax, 32.6 grams of marijuana, 24 rounds of .223 caliber ammunition, and drug paraphernalia.

Lewis was arrested and faces multiple charges, including possession of ammunition by a convicted felon.