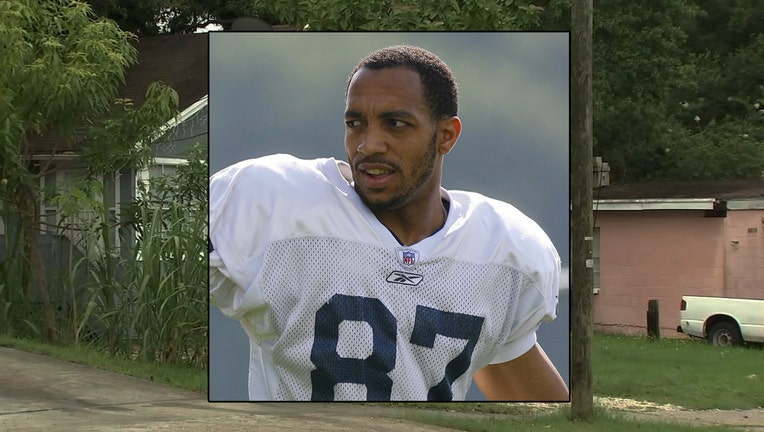 His mother told TMZ Sports that it will take place at the First Baptist Church of West Tampa, located at 1302 North Willow Avenue.

Over the weekend, Caldwell was shot and killed outside of his Tampa home in the 3600 block of East Hanna Avenue. His family said a group of people tried to rob him.

His mother also told TMZ he was getting ready to go out on a date with his girlfriend when he went back inside his home to grab a jacket. She said a couple of people ambushed him as he was coming back out, jumping out of the bushes to try and rob him. They shot Caldwell in the leg and chest.

RELATED: Past teammates mourn death of former Gator, NFL star who was fatally shot in Tampa

Police said they are still searching for a suspect. Caldwell was not named in a police report on the incident per Marsy's law, but the report said, early in the investigation, the shooting “does not appear to be a random act.”

Caldwell was 41 years old, and leaves behind a 13-year-old son.