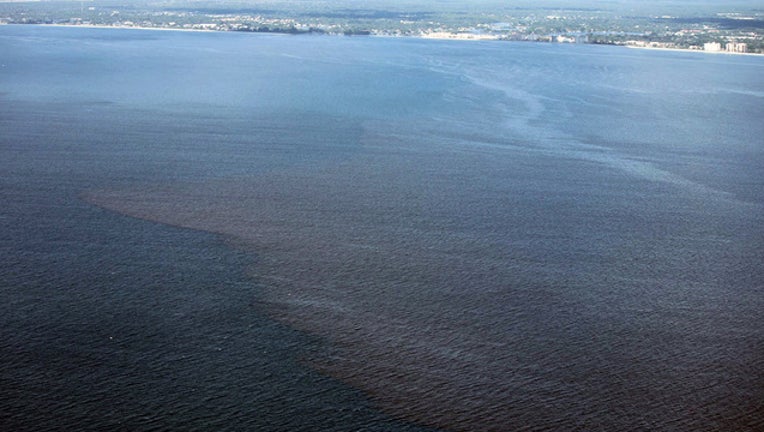 SARASOTA, Fla. (AP) - Red tide is once again continuing its reign over some Gulf Coast beaches since September.

Red tide happens when a certain kind of phytoplankton gathers in high concentrations, giving off toxins that are harmful to wildlife and humans.

Typically, red tide season is from late summer to early fall. It's responsible for hundreds and hundreds of fish kills and causes respiratory irritation and watery eyes in people. Not a lot is known about how red tide forms, but Gulf Coast scientists are studying many aspects to understand more.

The commission says fish kills affecting multiple species have been reported in Pinellas, Manatee, Sarasota, and Charlotte counties in recent days. Slight respiratory irritation has been reported in some areas of Sarasota County.