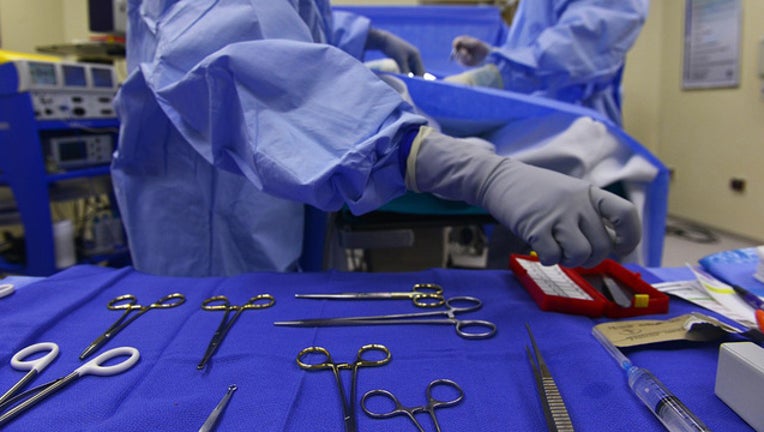 TOKYO, Japan - It's not something that would even seem like a possibility for an outcome of a surgery, but it happened, according to a Japanese newspaper.

A patient, who was in her 30s, was undergoing an operation that involved applying a laser to her cervix, The Asahi Shimbun reported, when she passed gas, sparking a terrible fire.

The laser apparently ignited the gas, severely injuring the woman with burns to much of her body, including her waist and legs, The Asahi Shimbun reported.

The accident happened on April 15 at the Tokyo Medical University Hospital in Shinjuku Ward, but a report that was released by the hospital Oct. 28 said experts concluded that no flammable materials were in the operating room at the time and the equipment was functioning normally, the paper reported.

“When the patient’s intestinal gas leaked into the space of the operation (room), it ignited with the irradiation of the laser, and the burning spread, eventually reaching the surgical drape and causing the fire,” the report said.

There's no word on her condition. Her identity was not released.