TAMPA (FOX 13) - There is now a reward for information about who broke into an historic Ybor City crypt and stole two bodies, along with part of a third.

Police believe it was some time between November 11 and January 12 that someone broke into the Spicola family's mausoleum at the Italian Club Cemetery on 26th Street.  A coffin containing two bodies was stolen, along with the skull of a third body.

At the time, Angelo Spicola of the Ybor City Development Corporation said the disturbed remains included those of his grandparents.

The cemetery dates back to 1896 but police describe it as small, with not a lot of foot traffic, so they don't have a lot of clues to work with.  Now, Crimestoppers is offering a reward of up to $3,000 for information leading to an arrest in the case.

You can call Crime Stoppers  at 1-800-873-TIPS (8477), report anonymously online at www.crimestopperstb.com or send a mobile tip using the P3 Tips Mobile application. 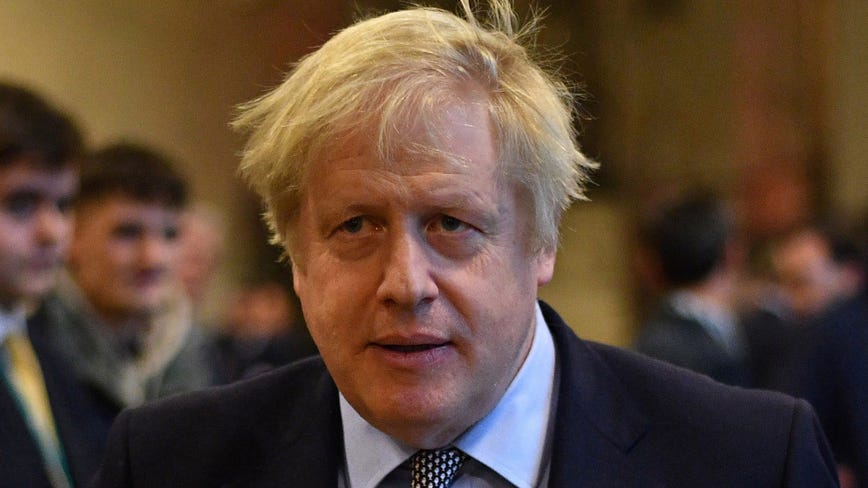