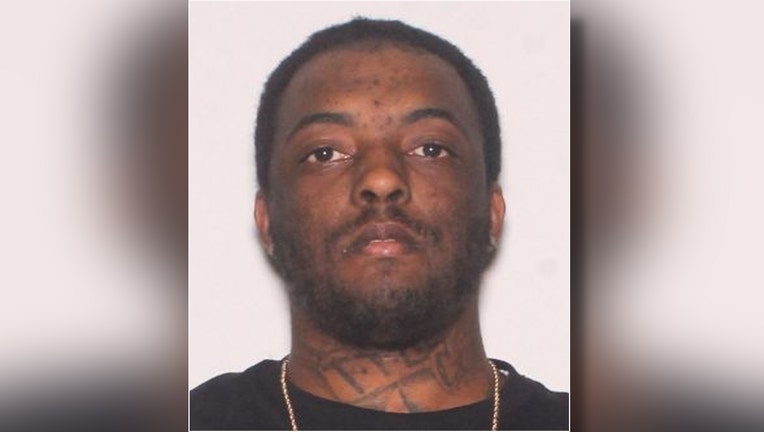 ZEPHYRHILLS, Fla. - Crime Stoppers of Tampa Bay is offering a reward of up to $5,000 for information that leads to the arrest of the people who shot and killed Carl Branch, 32, of Fort Myers, Saturday afternoon at Samuel Pasco Athletic Park.

According to the Pasco County Sheriff’s Office, Branch was killed in the parking lot adjacent to the park around 1 p.m. while a children’s football tournament was taking place.

Deputies say the suspects are an unknown number of Black men who were wearing dark clothing and may be from the Fort Myers area. According to PCSO, the suspects are believed to be in a white four-door Nissan sedan.

Anyone with information regarding this case is encouraged to contact Crime Stoppers of Tampa Bay at 1-800-873-8477.