Uber and Lyft prices going up

As ride-share companies like Uber and Lyft combat driver shortages, prices for rides have spiked 40% nationwide, according to data from Rakuten. The surge is hitting big cities like New York, Los Angeles and Chicago especially hard.

Industry analysts say with the economy rebounding and travel and hospitality seeing increased demand, more consumers are once again relying on ride-hailing apps at higher rates.

"The rise in prices is a classic case of supply and demand. Activities, events and restaurants are opening back up, and people are seeking ride-sharing services at a scale we haven’t seen since before the pandemic," Rakuten Intelligence, Vice President of Insights and Analytics David Gill told FOX Business in a statement.

Drivers, meanwhile, have sought out other avenues for gig work during the pandemic to stay afloat amid slow times. At the height of COVID-19, many drivers faced unsteady earnings with one driver saying he was making just $2.50 an hour due to lack of demand compared to the $200 an hour they were making before the pandemic, Business Insider reported in April. 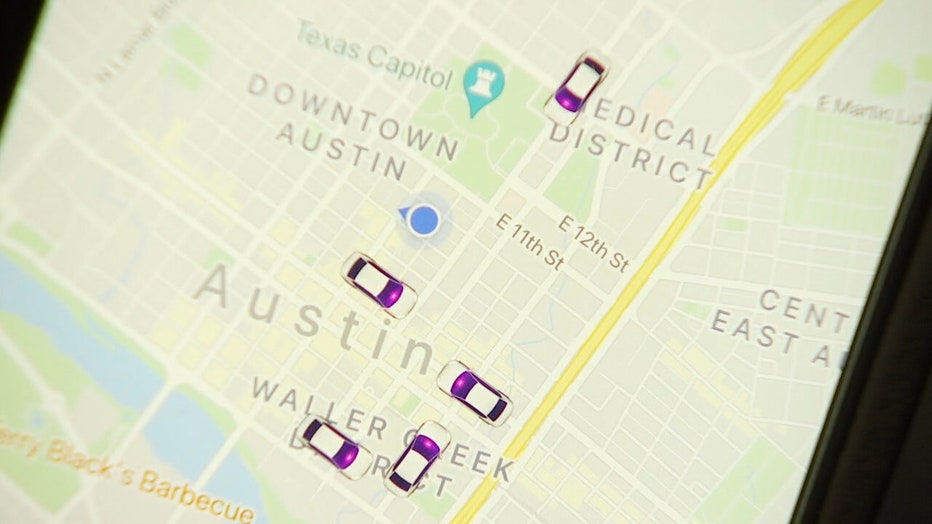 "A lot of drivers shifted their attention to other gig-work during the pandemic to keep money coming in at a time when rides were down, and they haven’t returned at the volume needed to keep up with the new demand. We’re seeing ride-sharing companies invest in incentivizing new drivers, so we’ll see this even out, but it might be weeks or even months before we get there," Gill explained.

Indeed, Uber announced in April it was launching a $250 million stimulus to boost earnings for drivers as a way to incentivize workers amid the shortages. The stimulus will go directly to drivers who start driving again and new drivers, the company said.

Lyft is also focused on increasing the number of drivers on its platform to meet the higher demand noting that drivers going through the new hire process for the company were up by more than 25% from the end of February, the company reported said on its May 4 earnings call.