TAMPA (FOX 13) - For the very first time, we can answer a thorny, meal-interrupting, time-wasting question: How many robocalls do we get?

We received 1.45 billion unwanted robocalls in the month of December alone, a mind-numbing figure that breaks down to more the 500 computer-generated calls every second of every day.

That fascinating (and frustrating) figure is courtesy of YouMail, a company whose business puts it in the unique position of being able to track auto-dialed calls. YouMail offers enhanced voicemail, so it can see users’ inbound calls.

“When we see a number that is ostensibly a Verizon cell phone from Miami that’s dialing 1,000 calls an hour, we know it’s a robocaller,” Quilici said.

Five of YouMail’s top 50 most robocalled cities are located in Florida. Tampa ranks 24th, receiving nearly 14 million robocalls in the month of December, 2015.

If you think you’re receiving more unwanted calls these day, YouMail says you are right.

YouMail CEO Alex Quilici attributed the sudden rise in robocalls to the relative ease of making them. He said small robocallers merely need a home computer, a decent Internet connection, and a phone line to begin bombarding others with phone calls.

Quilici noted that regulators and law enforcement have a role in combating the calls. But he says improved technology might offer the best solution.
“It’s going to require more than just a policy response,” Quilici said.

According to the Federal Trade Commission, fines for robocalls can amount to $16,000 per illegal call. Many cases are prosecuted, but fines are not always paid. Also, many robocallers are located outside of the U.S., so there is little risk in calling. 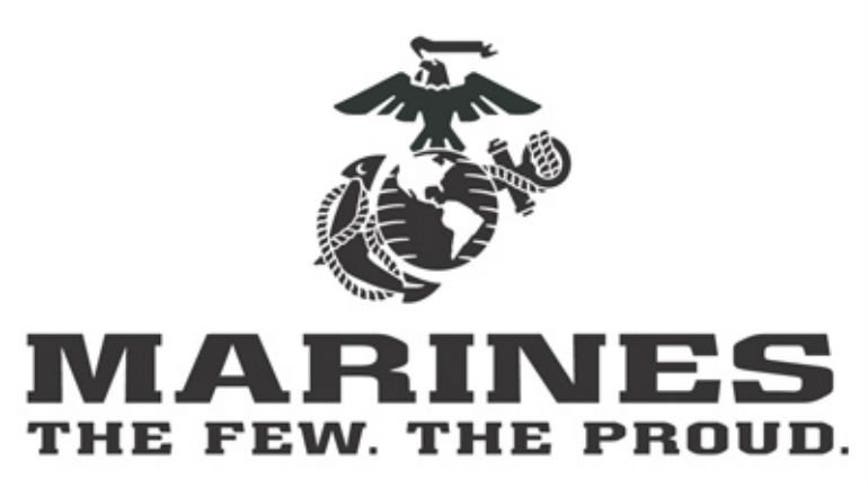