Promobot, a robot manufacturing company, is choosing a candidate whose likeness would become the new face and voice for a new humanoid robot the company is planning to create.

The robotics company has offered to pay someone $200,000 for their face and voice to use on a humanoid robot for use in hotels, malls and other "crowded places," according to a company news release.

"The Promobot company wants to say thanks to everyone who responded to participation in the project. Today we have received over 20,000 applications and our client has decided to suspend the request collection. Those who didn’t have time to submit an application, please no worries, we are having more projects upcoming. Subscribe to our Instagram and stay tuned," according to the Promobot website.

The company anticipates it will take upwards of a year to decide on the perfect candidate. 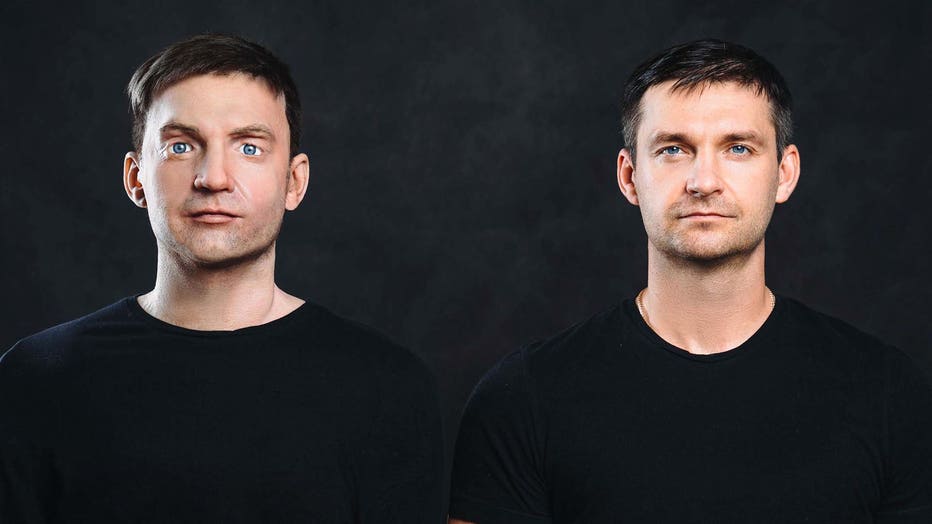 Example of a humanoid robot from Promobot. (Promobot)

RELATED: Robots are getting stroke patients back on their feet

Promobot’s process of creating a humanoid robot will utilize 3D modeling technology for the face and body. The chosen individual who will lend their voice to the new robot will have to record about 100 hours of speech to provide enough material for the robot to use, the company said.

The company did not say whether or not it will reveal the individual once it has chosen a candidate.

Amid the ongoing COVID-19 pandemic, robotics companies and delivery companies have jumped at the chance to enhance contactless deliveries and other hospitality services with the use of robots.

Hundreds of little robots are now navigating college campuses and even some city sidewalks in the United States, the U.K. and elsewhere. While robots were being tested in limited numbers before COVID-19, the companies building them say pandemic-related labor shortages and a growing preference for contactless delivery have accelerated their deployment.

"We saw demand for robot usage just go through the ceiling," said Alastair Westgarth, the CEO of Starship Technologies, which recently completed its 2 millionth delivery. "I think demand was always there, but it was brought forward by the pandemic effect."

Starship has more than 1,000 robots in its fleet, up from just 250 in 2019. Hundreds more will be deployed soon. They’re delivering food on 20 U.S. campuses; 25 more will be added soon. They’re also operating on sidewalks in Milton Keynes, England; Modesto, California; and the company’s hometown of Tallin, Estonia.

Delivery companies are also jumping into the market. Grubhub recently partnered with Russian robot maker Yandex to deploy 50 robots on the campus of Ohio State University in Columbus, Ohio. Grubhub plans to add more campuses soon, although the company stresses that the service won’t go beyond colleges for now.

U.S. delivery orders jumped 66% in the year ending in June, according to NPD, a data and consulting firm. And delivery demand could remain elevated even after the pandemic eases because customers have gotten used to the convenience.

But robots don’t always cost delivery jobs. In some cases, they help create them. Before Starship’s robots arrived, Bowling Green didn’t offer delivery from campus dining spots. Since then, it has hired more than 30 people to serve as runners between kitchens and robots, Bowling Green dining spokesman Jon Zachrich said.

Brendan Witcher, a technology analyst with the consulting firm Forrester, says it’s easy to get excited about the Jetsons-like possibility of robot delivery. But ultimately, robots will have to prove they create an advantage in some way.

"It’s possible that we see this emerge into something else," he said. "But it’s the right time and place for companies considering robots to test them and learn from them and do their own evaluation."