Naomi Wood's roommate says she knew something was wrong

LAKELAND, Fla. - For the first time, we are hearing from the roommate of a 17-year-old student who died at Lakeland Girls Academy, which is a boarding school for girls in Polk County.

Naomi Wood was a student at the academy who, according to a Department of Children and Families (DCF) report, died after her request to see a doctor was denied.

The last person who saw her alive, her roommate, says Naomi's infectious smile may have covered up her pain.

The girls were in a program called Teen Challenge.

"She was one of the funniest girls I ever knew. Honestly," former student and Wood’s former roommate, Ana Lucia Durfee said. 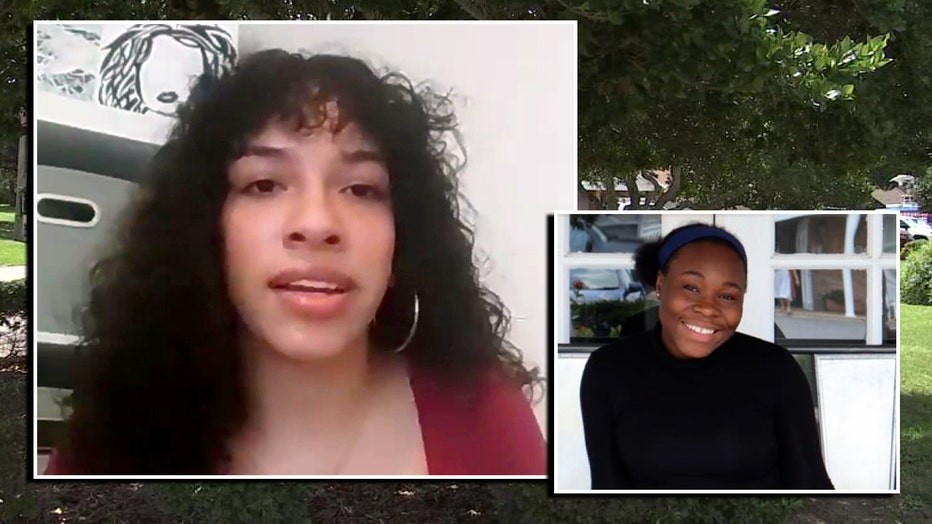 In retrospect, she says Wood’s smile may have covered up what was going on inside.

"We didn’t know that she was sick. She had like a façade of happy all the time," Durfee said.

Wood’s life came to a sad end a little more than a year ago. After complaining about ongoing stomach pain, she asked to see a doctor but was denied.

PREVIOUS: Girl dies after being denied treatment for stomach pain while living at Lakeland children's home

Former students of a Lakeland boarding school for girls are speaking out after a girl died there. Naomi Wood died in May of 2020 after weeks of stomach pains and asking to see a doctor but being denied, according to a report from the Florida Department of Children and Families.

That was no surprise to Durfee.

"If it was like, we needed to see a doctor, you pretty much knew you were not going to. You could fill out requests but you just kinda automatically knew it was not going to happen," Durfee said. "They thought the medical attention was used to get attention or a way to get out of the program, so that’s why they hesitated to take us anywhere." 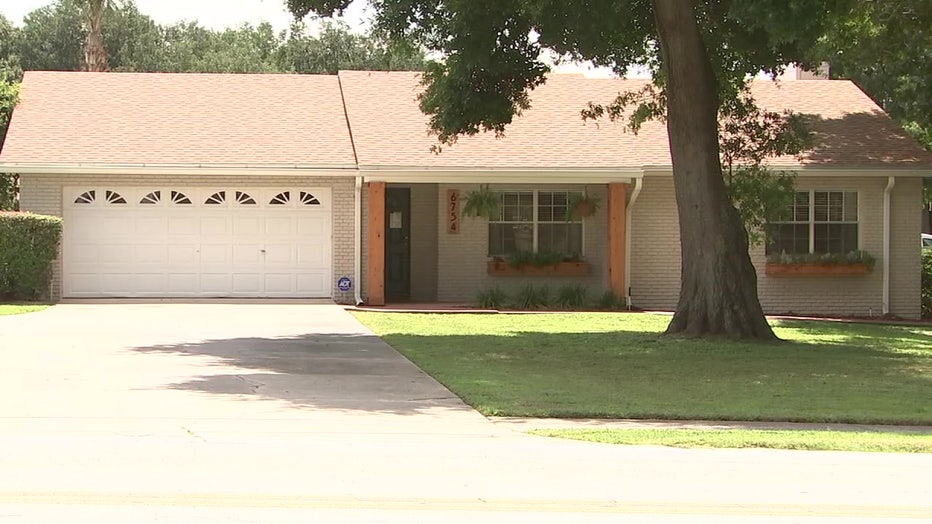 Durfee says the night Wood died, it was obvious that something was wrong.

"We helped move her mattress to the floor because she was on a top bunk, and I thought it would be easier for her to go to the bathroom in the middle of the night," Durfee recalled.

After trying to get in touch with the executive director of the program for several days, FOX 13 News finally caught up with him at his Lakeland home.

"I have been advised by my organization that I cannot comment on anything. We have nothing to hide regarding that incident, and we’re in full cooperation with all the entities involved," Lakeland Girls Academy executive director Dan Williams said. 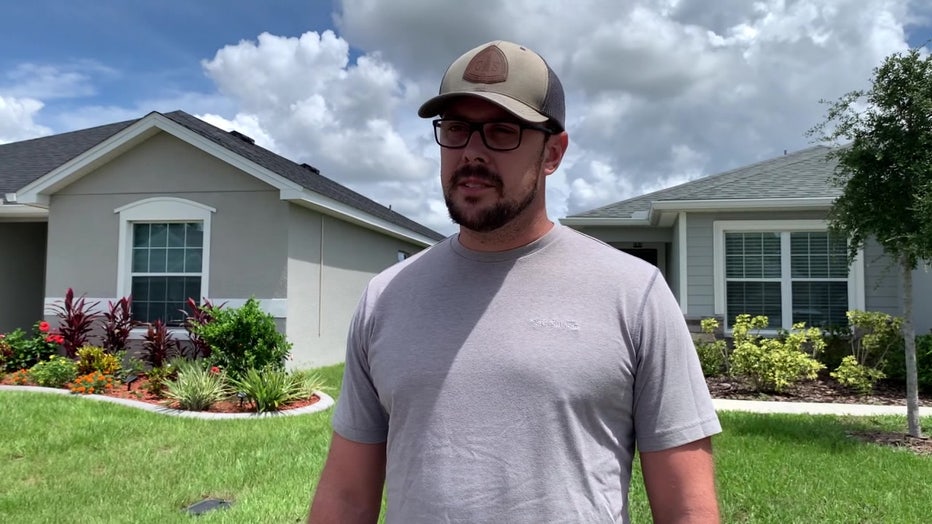 One of the agencies investigating is DCF.

In a summary report, the agency concludes that wood died of natural causes but that her death is consistent with a "delay in seeking care and medical neglect."

"I think if they paid more attention to her medical needs, they would have figured out symptoms of what was going on and they could have helped… I don’t believe it’s Teen Challenges’ fault for her death," Durfee said.

A 17-year-old girl living at the Lakeland Girls Academy complained of stomach issues for nearly a month – but was denied professional medical treatment – before she died in May of 2020, according to reports by the Polk County medical examiner and the Florida Department of Children and Families.

The state attorney’s office, which is reviewing the case, will decide whether it agrees.

Today, Naomi’s family offered their first comments on this story, releasing a statement through their attorney, Alexander Hunt.

It says, in full:

The Woods were first provided the DCF report on Tuesday. They are shocked and disturbed by what appears to be the failure of Lakeland Girl's Academy to provide medical assistance to their daughter.

Lakeland Girls Academy never called them to report any issue with Naomi's health prior to the time she was found unresponsive. We will be actively pursuing this matter.