APOLLO BEACH, Fla. - Whether it's getting behind the wheel of a Nascar stock car or climbing Mt. Kilimanjaro, Angenette Frink lives life to the fullest. "My ultimate goal is to scuba dive around the Galapagos Islands, but I got to learn how to scuba dive," she jokes.

But this fearless Apollo Beach attorney doesn't fly solo. Three of her best friends, Sheri, Brenda and Mia are often by her side. The group calls themselves "The Dare Divas". "A Dare Diva just represents someone who looks around and realizes they are comfortable where they are, but also realizes there might be something more in life and they desire that," explains Angenette.

The four women met in a Detroit church more than ten years ago. Their spiritual bond took an adventurous turn when Mia got the idea to try white water rafting. "She ran into church and said does anyone want to go with me?" Angenette recalls. She gladly accepted and so did the others. Learning how to ski was next and they never looked back. The Dare Divas were born. 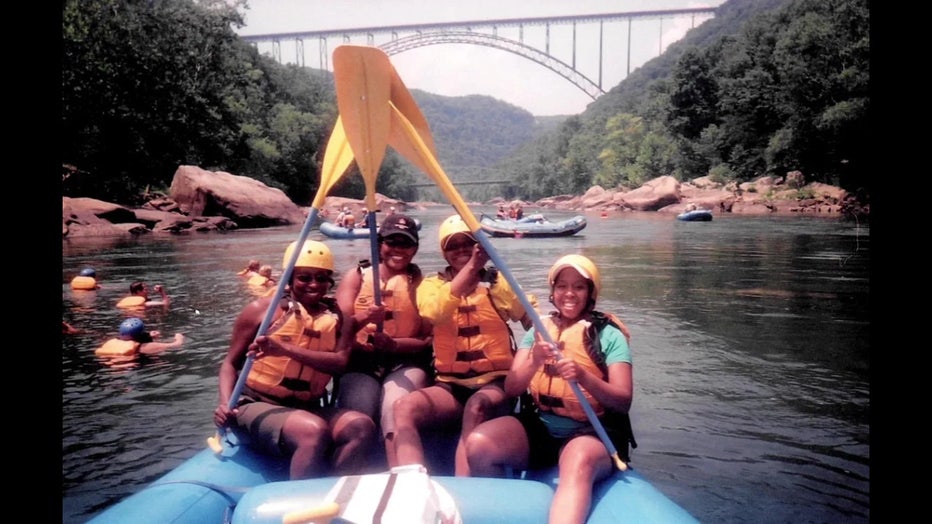 Their travels took on a new meaning when Sheri suddenly lost her husband in 2012. "We didn’t realize that the adventures were representing delivery, in a way, from the depression she was going through. We were just trying to comfort our friend," says Angenette. 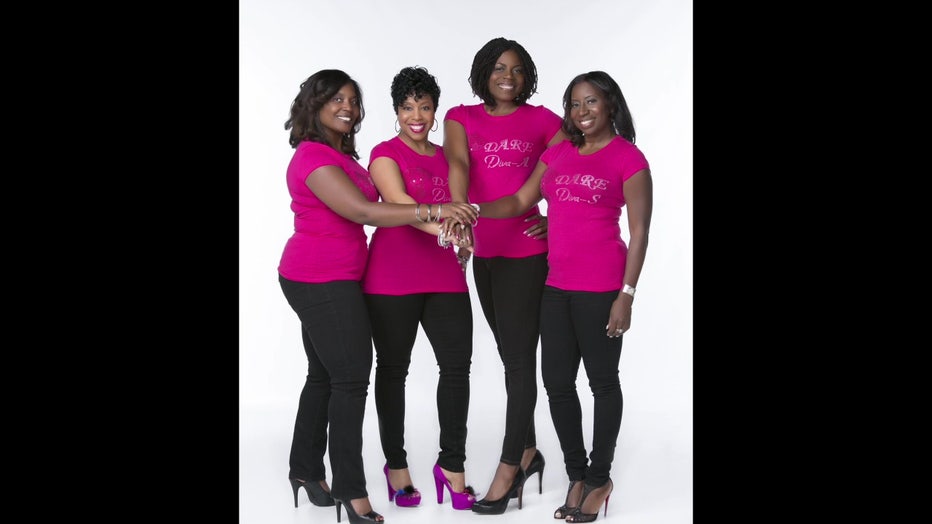 Sheri began to write about the healing power of The Dare Diva's journeys. It culminated in a book titled Daring to Live. Hollywood took notice. Award-winning television and film producer DeVon Franklin is working with Paramount Studios to make a film based on The Dare Divas. "The world needs to know these women. The world needs to be inspired by The Dare Divas. They inspire me!" says Franklin. The movie will begin shooting in 2021 with a likely release date the following year.

But no matter how far Hollywood spreads the story of The Dare Divas, Angenette says these four women will always find comfort where it all started. "Every time something happens we just go into this big praise fest because we know it’s not us. It’s clearly not us. We are just doing what we do and God’s making it happen."