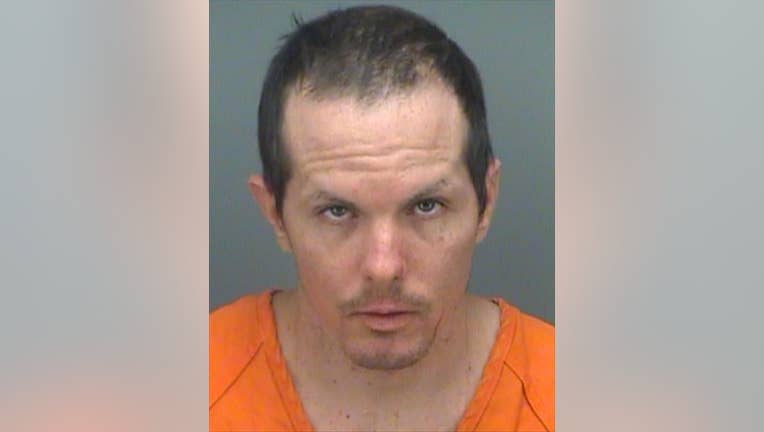 SAFETY HARBOR, Fla. - A resident of a Safety Harbor group home was accused of stabbing a caretaker, according to the Pinellas County Sheriff's Office.

When deputies arrived, they said they found the victim with multiple stab wounds to her upper left arm. She told deputies the suspect was a new resident of the group home where she works and lives, according to statement by the sheriff's office.

The victim, who is also a caretaker, said she was lying on the couch when Perry began to stab her, according to deputies. There was a struggle, and he fled.

Perry was located nearby and was arrested.

The victim was taken to a hospital with non-life threatening injuries.