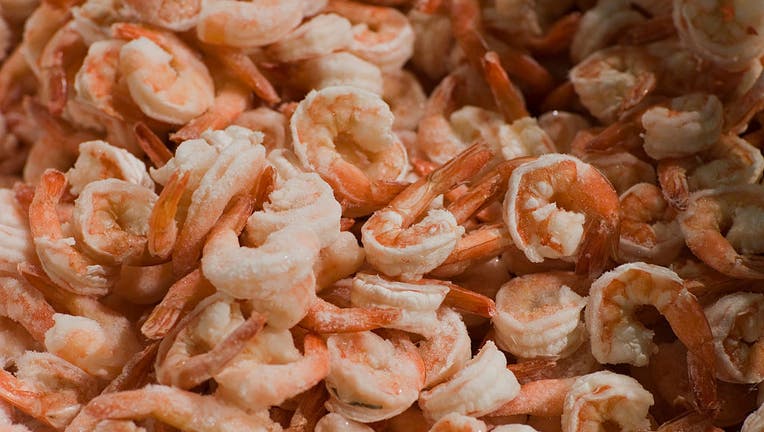 The U.S. Centers for Disease Control and Prevention said a Salmonella outbreak that has sickened multiple people is linked to frozen cooked shrimp.

The shrimp, made by Avanti Frozen Foods, has since been recalled nationwide.

As of June 25, the CDC said six adults from Nevada and Arizona have been infected with the particular strain of Salmonella linked to the outbreak.

The true number of sick people in an outbreak is likely much higher than the number reported, and the outbreak may not be limited to the states with known illnesses. This is because many people recover without medical care and are not tested for Salmonella, the CDC said.

Several products are included in the recall from Avanti Frozen Foods.

The products were distributed nationwide from late December 2020 to late February 2021. You can see more details and descriptions for the affected product in the FDA recall here.

If you have any of the products, throw them away or return them to the store where you purchased them.

Symptoms usually start six hours to six days after swallowing the bacteria. Most people recover without treatment after four to seven days.

The CDC recommends calling your healthcare provider if you have diarrhea and a fever higher than 102 degrees; diarrhea with no improvement for more than three days; bloody diarrhea; so much vomiting that you cannot keep liquids down; or signs of dehydration.