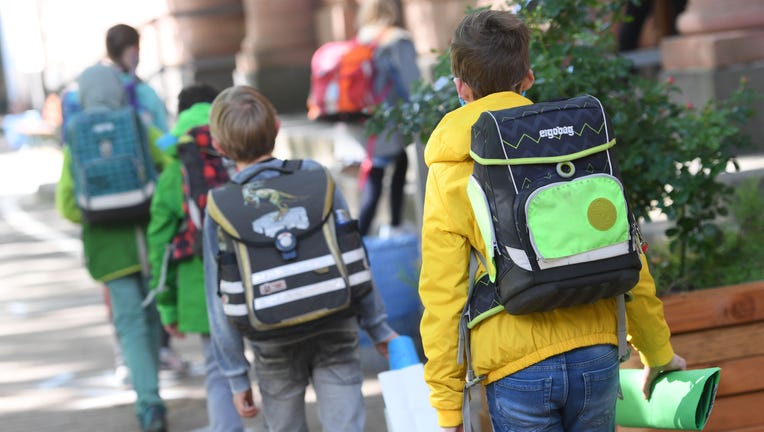 SAN FRANCISCO - At least 44 schools in San Francisco could see their names changed, as officials believe some were named after those with potential connections to slavery, genocide and colonization, according to a report on Thursday.

The San Francisco School Names Advisory Committee researched school names and identified certain ones for renaming. Some Principals and parents questioned the wisdom of devoting energy on this issue when so many children continue to take remote lessons.

Jonathan Alloy, whose children attend one of the schools on the list, criticized the timing. He said kids are already forced to conduct distance learning, which negatively impacts minorities more so than their peers, according to the San Francisco Chronicle.

“Principals are devoting resources to this," he said. “We’re not actually helping disadvantaged children by changing the name of the school they can’t attend."

The move comes during a year that has seen statues and monuments of historical figures toppled throughout the U.S., amid a call against racial injustice following the death of George Floyd in police custody back in May.

According to the paper, certain criteria by the committee included: "Anyone directly involved in the colonization of people, those connected to any human rights or environmental abuses, slave owners or participants in enslavement, and known racists and/or white supremacists and/or espoused racist beliefs." 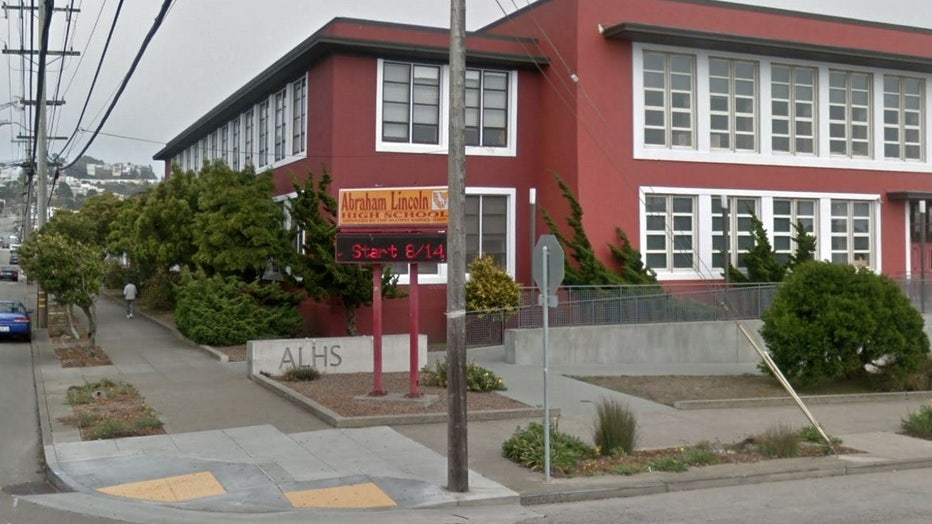 The committee's recommendation, which is heading to the school board, said the names of Lincoln, Washington, and Jefferson that have connections to connections to slavery, genocide, or oppression, must be changed.

Included was a recommendation to change the name of Dianne Feinstein Elementary, which honors the current U.S. Senator and former mayor of San Francisco, because she reportedly replaced a vandalized Confederate flag back in 1986.

Panelist Mariposa Villaluna requested that the committee also include Thomas Edison Elementary School on the list because of his treatment toward animals.

“He euthanized them without scientific research,” she said during a September meeting, according to the SF Chronicle. “It wasn’t like hamsters in a cage, you know what I mean.”

The school board will likely conduct a late Jan or early Feb vote on the recommended name changes, but each school on the list is expected to decide upon an alternative name change by Dec. 18.

Board President Mark Sanchez said that the 44 schools on the list are requested to come up with new names, even with the struggles of students and staff during the pandemic.

“I don’t think there is ever going to be a time when people are ready for this,” he said, according to the paper. “Predictably people are going to be upset no matter when we do this.”

Sanchez doesn't anticipate all will be changed, although he said the schools should be prepared to do so.