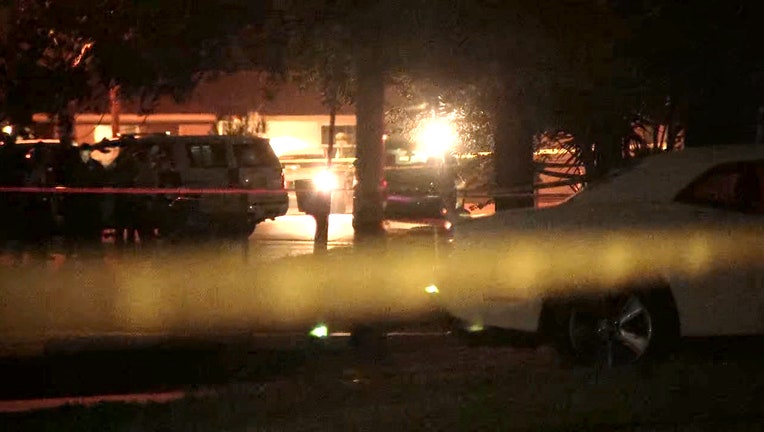 SARASOTA, Fla. - Deputies in Sarasota County said they were forced to shoot and kill a woman, who was armed with a knife.

The deputy-involved shooting occurred in the 4000 block of Dyer Lane. Deputies said they were initially responding to a report of a battery around 5 p.m. Sunday.

When they arrived, officials said the suspect left the original incident location, but they searched the area. Deputies said they found 63-year-old Adrean Stephenson near the intersection of Dyer Lane and Corey Road.

Officials said she was holding knife and asked her to drop the knife, however, investigators said she continued to advance toward them.

Deputies said they deployed a Taser, but it didn't stop her. A second deputy opened fire when she continued to ignore commands.

There were no other reported injuries.

The deputy who opened fire is on paid administrative leave, which is stanard procedure.