OSPREY, Fla. - As Florida Fish and Wildlife Conservation Commission officials continue to investigate the events leading up to a boat crash that killed a Sarasota County child over the weekend, the FWC is asking anyone who witnessed the accident to come forward.

The 10-year old boy's classmates returned to their school on Monday with grief counselors available.

It's been two days since the crash in Sarasota Bay during a youth sailing practice. The accident occurred around 11:30 a.m. Saturday, just north of the Ringling Causeway. On the following day, the principal of Pine View Elementary sent a message to families letting them know the boy who died in Saturday's boating accident was a 6th-grade student at the school, Ethan Isaacs.

“It is with great sadness and a heavy heart that we are informing our Pine View community of the loss of a Pine View 6th grader, Ethan Isaacs, in a tragic sailing incident yesterday," the message said. "Our thoughts and prayers go to the Isaacs family, and we express our sincerest condolences for their loss." 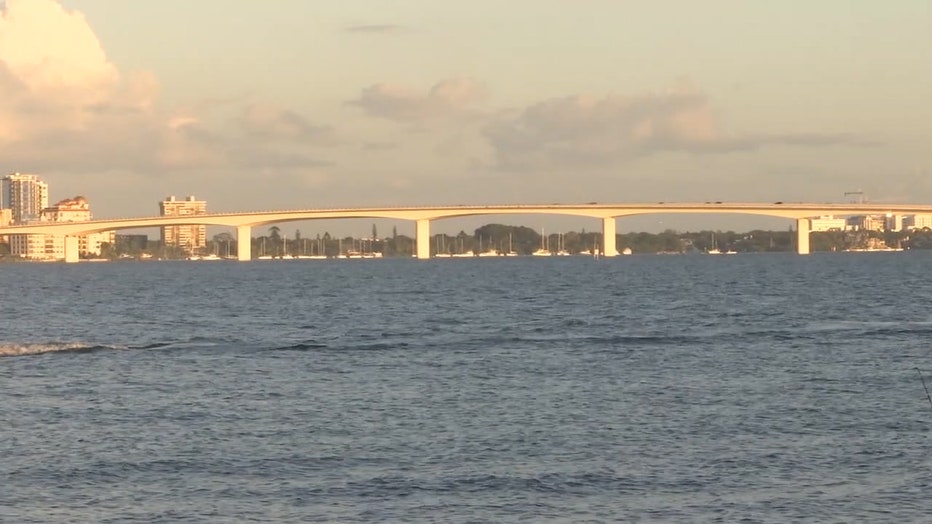 The school also said additional counselors will be available for in-person and remote students on Monday.

Ethan and his older brother were both doing remote education this year. At 10 years old, Ethan Isaacs had his whole life ahead of him

"He could be quiet until he felt comfortable and then he just blossomed," said Pine View Principal Dr.Stephen Covert.

He was a 6th grader at Pine View School in Osprey. Last year, Dr. Covert said he won the STEM fair. His future looked promising.

His life was taken all too soon in what the FWC calls a tragic accident.

On Sunday night, the Sarasota Youth Sailing Club posted a tribute to Ethan on their Facebook page, saying in part:

“This sailor was one of our new and amazing team members and a beloved member of our program....as is his entire family. This is a tragedy for the entire family, the sailor’s friends, schoolmates and all those who knew, lived and sailed with him.”

Few details have been released, but this is what's known.

The FWC said reports came in about a boating accident in Sarasota Bay, north of the Ringling Causeway. It involved two "vessels" from Sarasota Youth Sailing, one of which was Ethan's.

A 911 caller told a dispatcher the boy had been hit by a propeller and was badly injured in the accident.

"It's an absolute tragedy. It’s never easy when you lose part of your family," said Dr. Covert.

Monday, FWC said two other children were injured during the crash and were given medical treatment for non-life-threatening injuries.

As questions remain, there are many who are hurting.

"He does have an extensive friend network here at Pine View. We actually had counselors go through his schedule class by class today so they could be there for the students and provide support in the classes that he attended," said Dr.Covert.

While there are no words that can be said to stop the pain. Dr. Covert said Ethan's life leaves an everlasting lesson.

"Cherish the ones that you love, your family, give them hugs and cherish every moment that you have with them and make the most of every opportunity that you have. You just never know and hug your children. Keep them close," he said.

FWC is in charge of the investigation and said it was windy at the time of the crash, however, they haven't said whether that played a role, nor did they say whether the boats that collided were both sailboats or another boat that may have crashed into the youth class of sailors.

The FWC said the investigation is actively ongoing and they encourage anyone with information to contact the Wildlife Alert Hotline at 1-888-404-3922.