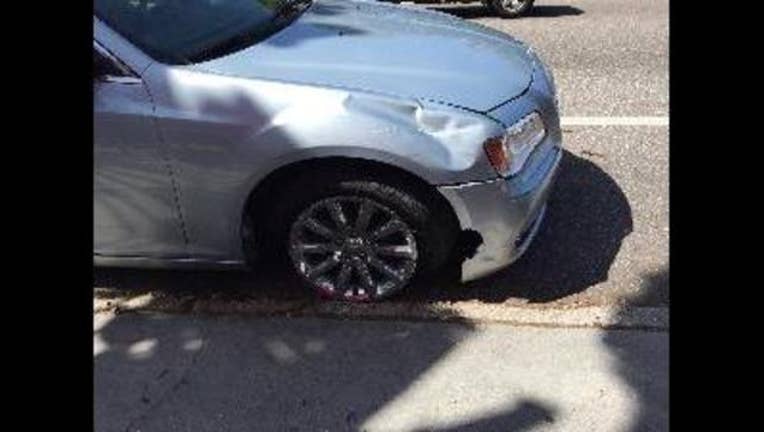 A woman has been charged with leaving the scene of a crash after she was accused of hitting a bicyclist in Sarasota Saturday morning.

Sarasota police said a husband and wife were cycling on John Ringling Boulevard around 10 a.m. when the wife was struck by a Chrysler 300. Police said the vehicle kept going. The woman was transported to Sarasota Memorial Hospital as a trauma alert. Her injuries are non life-threatening.

Police said the driver was an elderly woman. There was body damage to her car and the right front tire was blown out. She has been charged with leaving the scene of an accident with injuries.