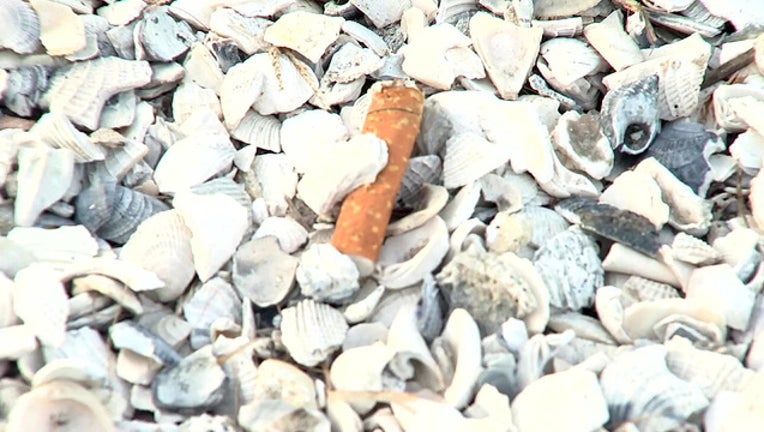 SARASOTA, Fla. (FOX 13) - It could be illegal to smoke on Florida beaches this summer if a proposed bill becomes law.

You’d be looking at a $25 fine if you’re caught.  It’s not a huge fine but it might be enough for folks to think twice.

The bill was introduced by Joe Gruters, a state senator out of Sarasota.  That’s important because for this to become a law, it has to come from the state level.

Cities and counties can’t ban smoking. Back to 2017, Sarasota County had its smoking ban at beaches and parks ruled unconstitutional after five years.

If this proposal becomes law here in Florida, it’ll go into effect on July 1 of this year.

The bill doesn’t discuss vaping, so that’s a bit of a gray area, at least for now.

A similar law went into effect on January 1 in New Jersey. There, folks who get caught smoking on the beach can face up to a $250 fine.