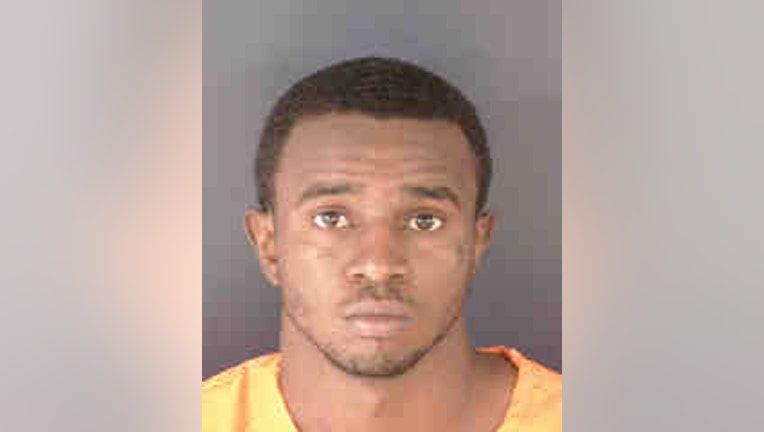 SARASOTA, Fla. - Murder charges have been filed more than three years after an armed robbery turned fatal in Sarasota.

The shooting took place on January 20, 2018, around 7 p.m. near 31st Street and Maple Avenue. When officers arrived that night, they found a 32-year-old man in the road near his car with gunshot wounds.

He was taken to Sarasota Memorial Hospital where he later passed away. The victim has not been publicly identified by police.

Sarasota police said, according to witnesses, the victim arrived at a home on 31st Street, sat in his car, and was talking on the phone. He walked into the home and walked back outside to the car. At least four gunshots were heard and three people were seen running from the area.

Sarasota police said shell casings discovered at the scene are what tied 22-year-old Howard Smith III to the shooting. One month later, lab results showed the casings were all fired from the same gun.

In March 2018, police executed a search warrant at Smith’s home during an unrelated case. There, they found a black Glock 9mm semi-automatic handgun with an extended magazine. It was sent to the Florida Department of Law Enforcement to be processed.

Smith was arrested on drug charges stemming from the search warrant. He was sentenced to three years in prison.

In June 2018, Sarasota police said they learned the 9mm casings were fired from the same gun found at Smith’s.

In March of this year, Sarasota detectives said a witness gave detectives "incriminating statements Smith made implicating himself in the 2018 murder."