SARASOTA, Fla. - An armed man accused of trying to rob an elderly woman in a Publix parking lot was shot by a Sarasota police officer following a chase and it was captured on bodycam video.

Armed with a folding knife, Briandi had just tried robbing a Publix customer and threatened to cut two people and a Sarasota officer.

As Briandi approached, the Sarasota veteran officer of 17 years, fired his weapon. 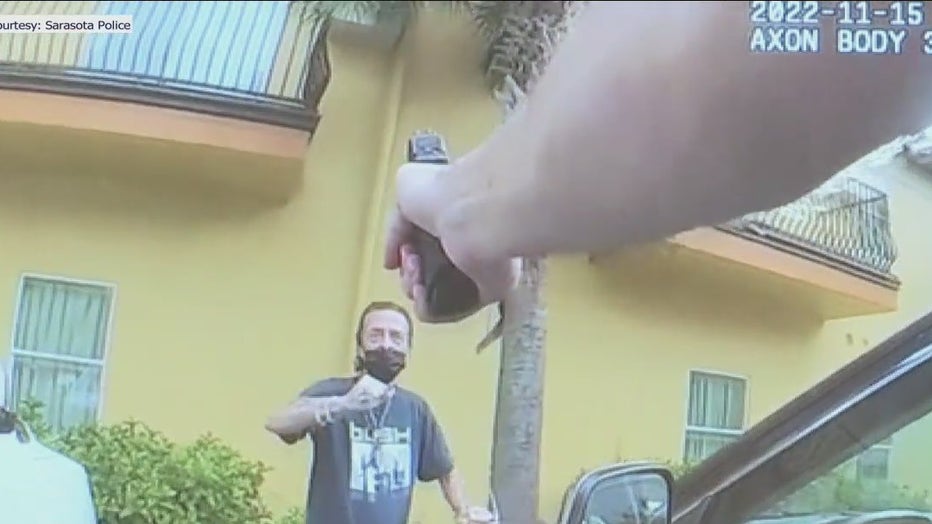 A Sarasota police officer shot an armed man accused of trying to rob a woman at knife-point in a Publix parking lot.

"Ten minutes elapse from the time the 911 call was made from the Publix robbery till that even occurred. You’re talking about split-second decisions," said Captain John Todd the Sarasota Police Department’s criminal investigations division commander.

911 calls came in to Sarasota Police Tuesday morning around 10:00 a.m.

Briandi is accused of trying to steal an 83-year-old woman’s purse after she loaded her groceries into her car. As she fought back and yelled for help, others came to her aid. 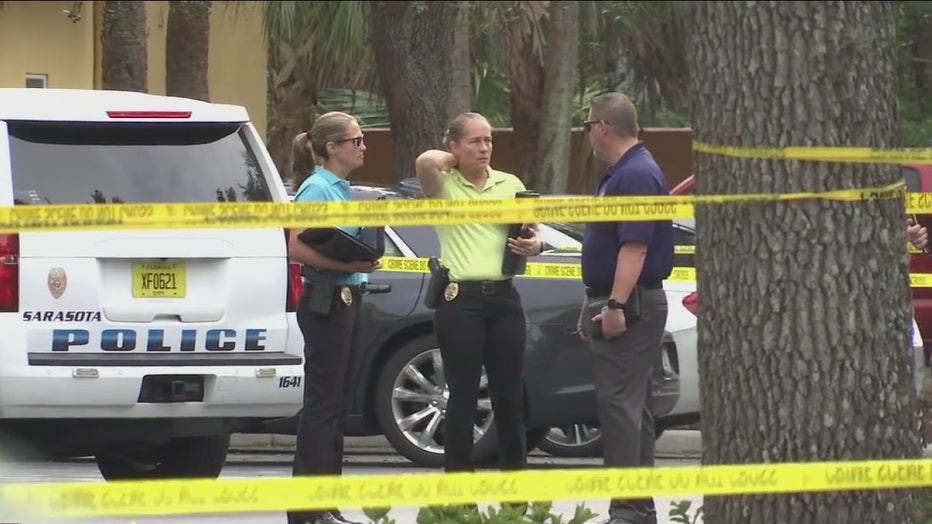 The 83-year-old woman Briandi is accused of trying to rob fought him off and he was eventually chased into a hotel parking lot where he was shot by police.

"This good Samaritan went above and beyond the call of duty, but I think without his actions we might not of had such a quick conclusion of the event," said Todd.

The good Samaritan recorded Briandi on his phone and followed him across Fruitville Road to the Homewood Suites, which was packed at the time. 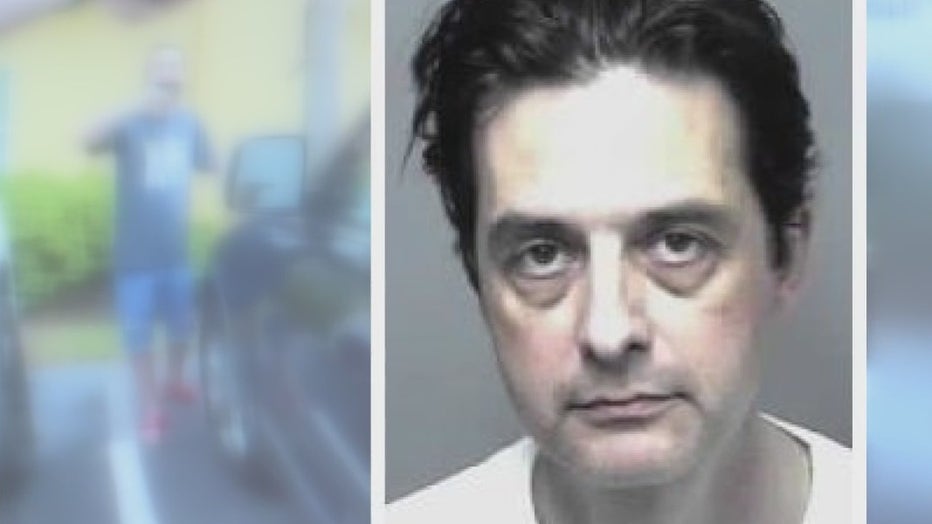 Robert Briandi is accused of trying to rob an elderly woman at knife-point in a Publix parking lot.

The 70-year-old has a record dating back to the 1970s with arrests in New York, West Palm Beach and Sarasota.

He will once again face charges, this time for assault and the robbery of an 83-year-old Publix shopper.

"She did a heck of a job fighting him off. She was attacked from behind with an assailant with a knife she did a really good job of protecting herself," stated Captain Todd.