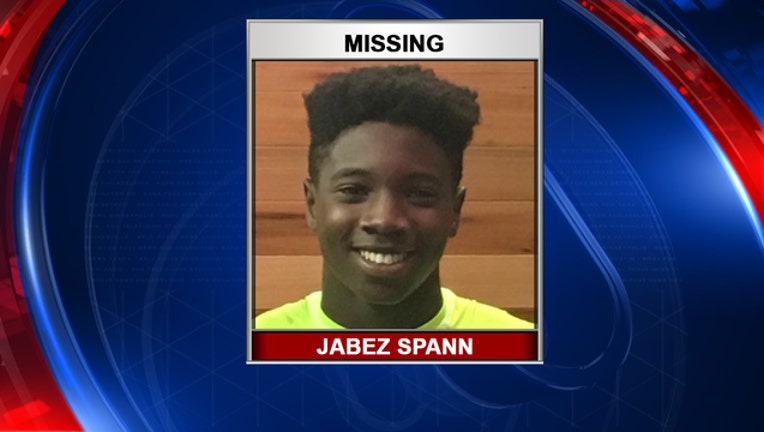 SARASOTA (FOX 13) - Police are searching for a missing Sarasota teenager who was last seen on Labor Day.

Jabez Spann, 14, was last seen in the 1500 block of 23rd Street in Sarasota during the evening hours of Monday, September 4. He is described as a black male, 5'9 tall, weighs 120 pounds, and has black hair and brown eyes.

It's unclear what the circumstances were leading up to his disappearance. Detectives are asking anyone who knows the whereabouts of Jabez to call Detective Megan Buck at 941-954-7067 or dial 911.