Marine Weather Statement
until FRI 11:15 AM EDT, Coastal waters from Tarpon Springs to Suwannee River FL out 20 NM
Image 1 of 7
▼

SARASOTA (FOX 13) - If the walls of Virginia Haley's office could talk, what a history they would tell.

Haley is the president of Visit Sarasota County. On the walls of her office, democrats, republicans and independents mix together peacefully.

"Some won and some didn't. I love the humorous ones," she said.

She holds onto thousands of pieces of American history.

"Rockefeller's unsuccessful win. Some people probably don't know who Senator Udall was. That's fun, too, because it becomes a teaching moment as you go back," she said.

They're part of a collection that began as a child, when her father brought her a couple buttons from a political rally in Massachusetts.

"He came home with a couple buttons in a paper bag and I thought they were so cool," she said.

"I think it shows the variety of the whole campaign spirit as we move from campaigning that's more electronic. Twitter, Facebook based these are still a reminder that a successful campaign is grassroots person to person," Haley said.

Her favorite dates back to 1964, when Senator Barry Goldwater unsuccessfully ran against Lyndon Johnson.

"It's a little brass gold elephant with the famous black Goldwater glasses. I love that one," she said.

Tonight, she awaits the newest addition to her collection. A friend is brining her back a button from President Trump's inauguration.

"By the end of the week, I will have that one in my collection," said Haley.

No matter what side you're on, there is a button in this collection for everyone.

"It's really fun to look at them. I can definitely supply your ideology whether it's right, left or in between," she said. 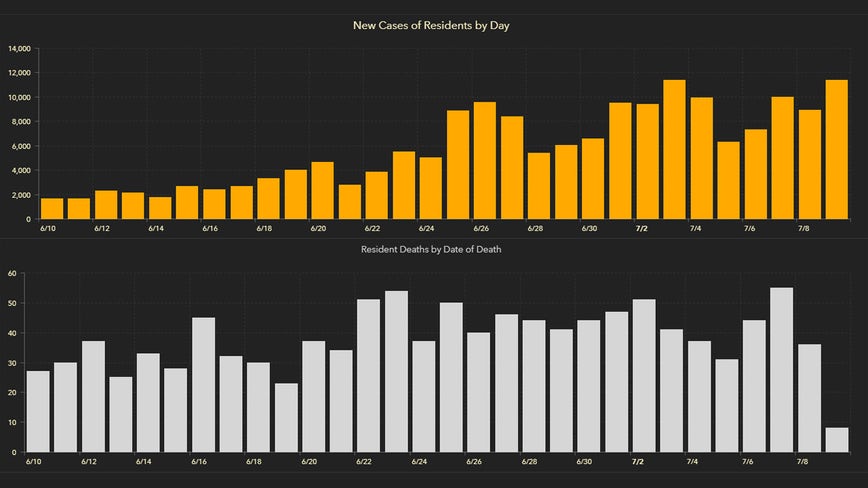