TAMPA, Fla. - A pair of Florida lawmakers ﻿are getting serious about stopping speeders in school zones. A bill making its way through the legislature would allow cities and counties to install speed cameras outside of schools and ticket drivers caught breaking the posted school zone speed limit.

"If people know this school zone has cameras and they have to slow down, maybe that’s what it takes to make people go the speed limit," said Senate sponsor Ana Maria Rodriguez (R-Miami).

The bipartisan bills (SB 410 and HB 189) would authorize the use of speed cameras within 1,000 feet of a school in order to enforce school zone speeds, typically 15 or 20 miles per hour. Drivers caught on camera going 11 mph or more over the posted limit would receive a $158 citation in the mail.

"It's really not about the citation or penalizing drivers. We don't want to do that. What we want to do is curve behavior and people tend to curve behaviors when they know that there is a potential citation through the use of the camera," said Rodriguez.

The cameras would operate from one hour before the school day begins to one hour after the final bell. Violators would have the ability to appeal their citations. No points would be added against a driver’s license for a violation and insurance companies would not be notified. 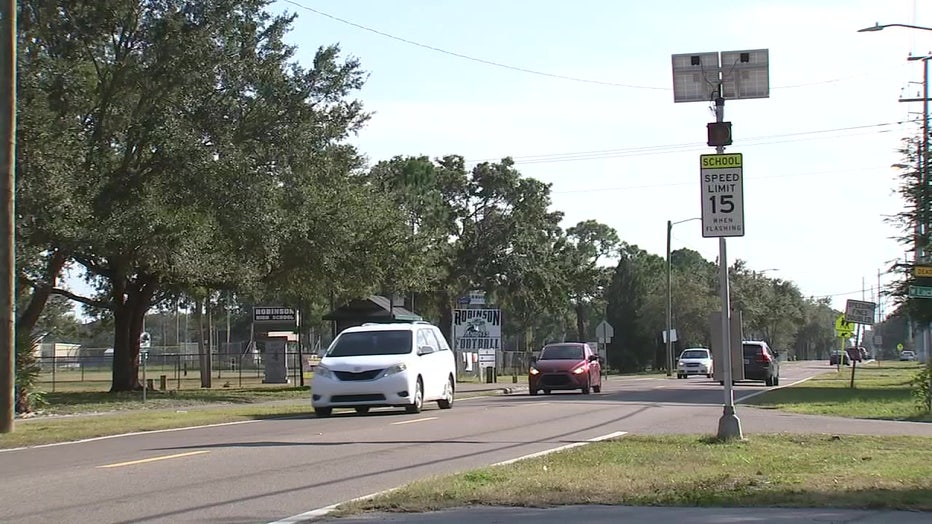 The bill passed the senate transportation appropriations committee unanimously on Wednesday during its second reading. Rodriguez hopes the next stops will be the Senate floor and then the governor’s desk.

Tampa Mayor Jane Castor has endorsed the bill, as well. Castor sent letters this week to both the Senate transportation committee chair and the House criminal justice and public safety chairman in support of the bills. She says the school speed cameras are in line with her Vision Zero plan, which aims to eliminate deaths and serious injuries on Tampa roadways.

More students in Hillsborough County than ever before now walk to school since the district changed its bussing policies. Students who live within two miles of a school must walk to school or provide their own transportation. 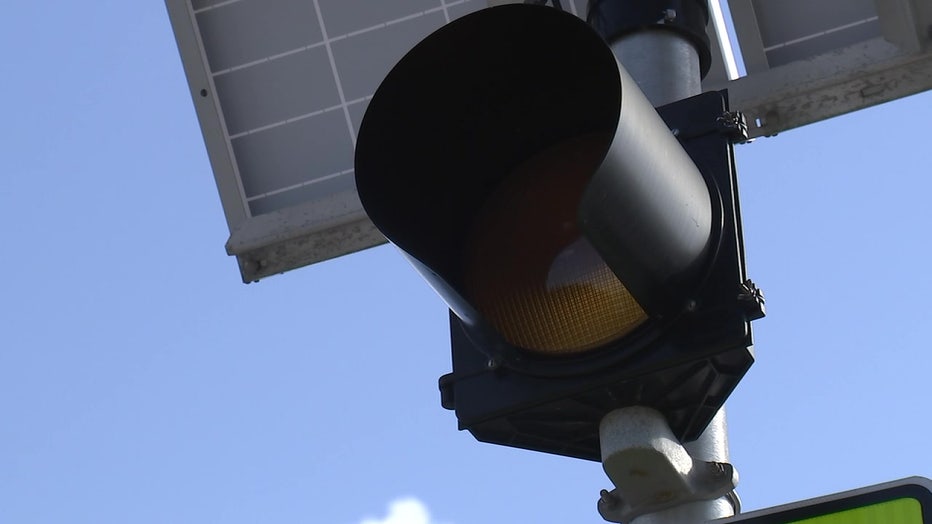 That’s why Tampa Mobility Department Director Vik Bhide says speed in school zones are a prime concern for the city.

"This is a very timely bill and has our full support," said Bhide, who says the city is in the process of upgrading and enhancing signage around school zones.

PREVIOUS Florida bill calls for speed cameras in school zones, but some civil liberties groups say not so fast

The National Highway Traffic Safety Administration estimates speed cameras have reduced injury crashes by up to 25%.

Similar school speed camera programs in Georgia, New York and Rhode Island issued thousands of tickets to speeders within the first few weeks of their installation.

Citations in those states cost drivers $50, a fraction of the proposed fine in Florida. Rodriguez explained the $158 ticket mirrors the same fine for red light camera violations.

The payments would be divided between the state’s General Revenue Fund ($60), the county where the camera is stationed ($84), the Law Enforcement Criminal Justice Standards Training Trust Fund ($4), the public school district where the violation occurred ($6), and the Coach Aaron Feis Guardian Program ($4).