A scooter company tried for the third time to bring scooters to Lakeland.

Lakeland just got a chance to have the same thing. 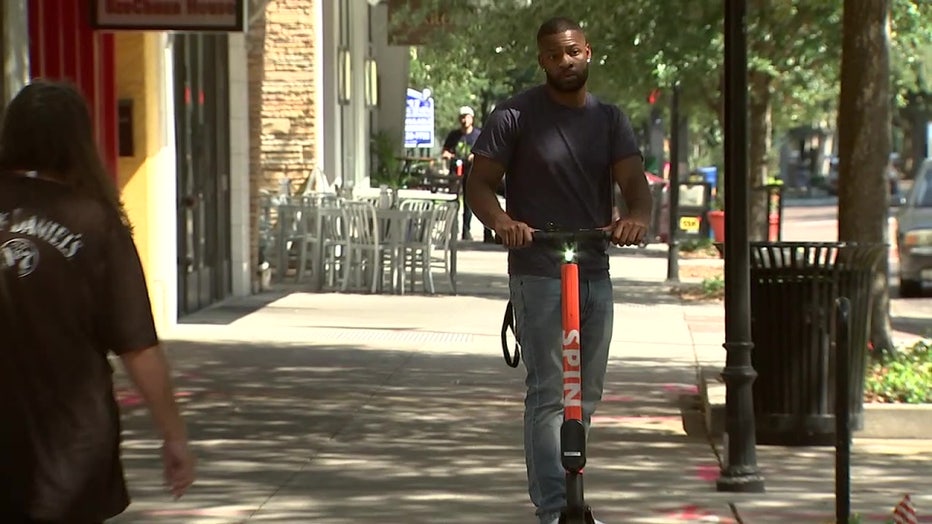 “I have been to Austin twice this summer and rode a variety of different scooters, and just loved them,” said Lakeland City Commissioner Stephanie Madden.

She was the only commissioner who was enthusiastic about the idea. 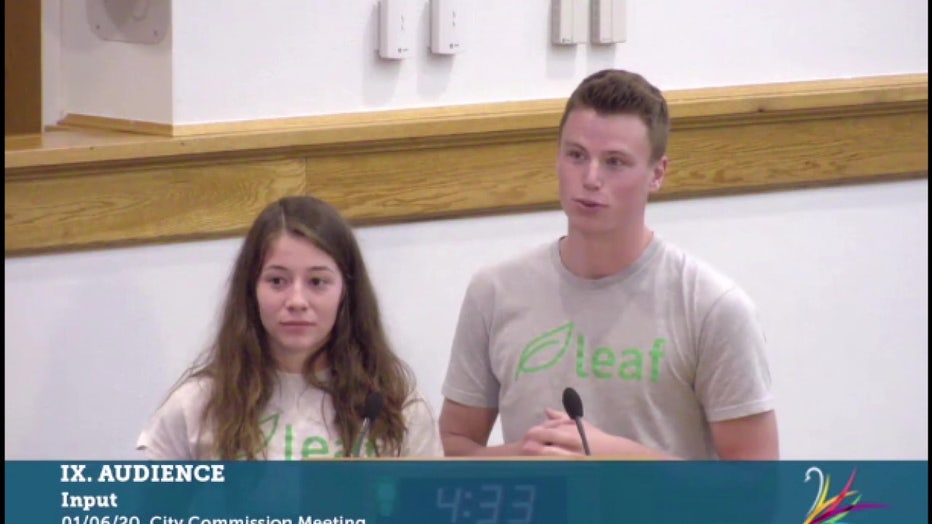 On Monday, a young couple who own a scooter business in Duluth, Minnesota, spoke to commissioners about possibly re-locating here.

“We really see this community and this area as a really good potential spot,” Jed Irvine said. Irvine and his wife, who are both seniors in college, own “Leaf.”

Commissioners, other than Madden, did not seem interested. It was the third time that a scooter company unsuccessfully pitched the city about setting up shop here.

“I think that pedestrian safety on the sidewalks is one of the big concerns,” said Julie Townsend, executive director of Lakeland Downtown Development Authority. 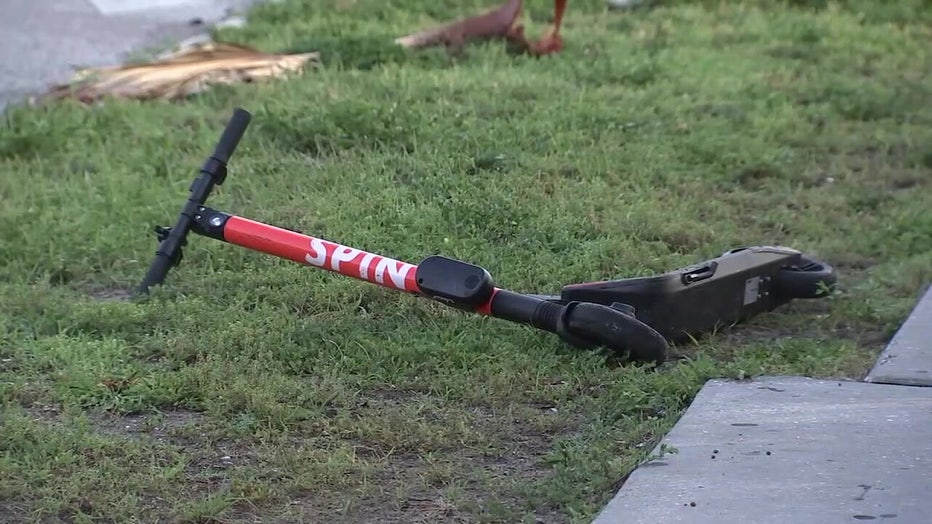 “I think scooters have shown in other cities that they can be a disaster,” said Townsend. “Lakeland is really not ready for a pilot program at this time. But I don’t think it’s something that I should close the door on forever.”

Tampa, and other places, have had problems with people riding in areas that are off-limits, and leaving scooters all over, including doorways of businesses.