Zebbie Atkinson IV, president of the NAACP's Clearwater-Upper Pinellas County chapter, led a pair of site surveys that began in a field alongside the FrankCrum staffing center.

It's believed dozens of graves were once on that property - and possibly still are. According to Allison Dolan, with the Clearwater Historical Society, the bodies were supposed to be moved to a cemetery on Holt Avenue to make way for a school that has since been torn down.

"At the time they felt like, 'Oh, well, we need to grow and prosper as a city and it's just a cemetery, let's just go ahead and move it,'" Dolan said. "It just shows that there was a lack of empathy towards the families that lived here and the bodies that were buried here."

"We need recognition of those that are still here and we need to memorialize them because it's the right thing to do," said Barbara Sorey-Love, who grew up in the Clearwater Heights neighborhood, which is Clearwater's oldest African American community. "It hurts a lot. Not as much as it did when this was first being revealed. It shows the greed, the hate, the disrespect of human life, or human death, because of color. And, yes, it does hurt." 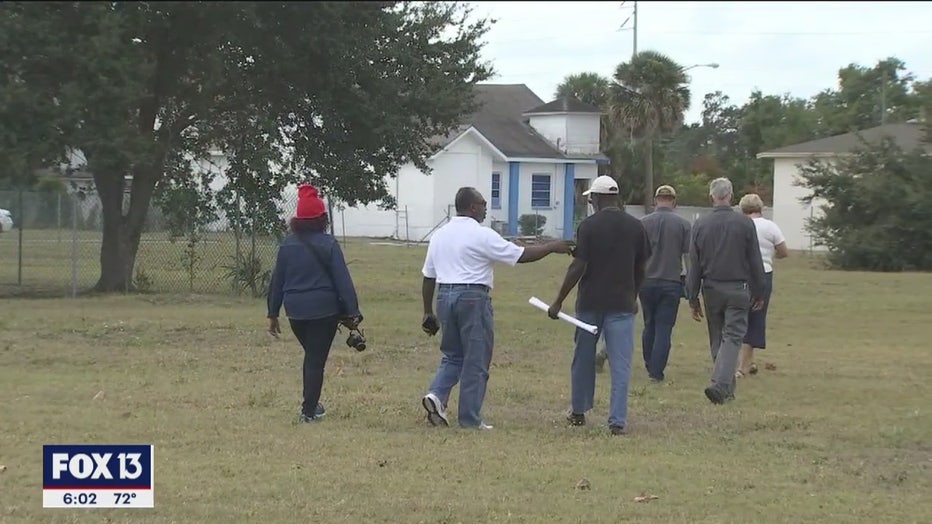 Dolan said it's unclear if crews relocated any of the graves, or if they only moved the ones marked with headstones.

Experts believe at one point the cemetery on Holt Avenue was the final resting place for as many as 375 people.

"I'm sure it has to be frustrating to the families and everything. It's more of man's inhumanity to man and an under-marginalized population literally forgotten by time," Atkinson said.

The cemetery on Holt Avenue also had to eventually be moved to make way for a school, which has since been shuttered. As was the case about a mile away, it's unclear if that ever happened or to what extent it did.

"The hope for this building and the Crumb building is that there are no remains there and that what was meant to be done in the early 1900s, or the late 1900s, was done correctly," Atkinson said.

Atkinson is hoping to see ground-penetrating radar used to determine how many graves still exist on both properties, as has been done in Hillsborough County, leading to the discovery of hundreds of lost African American graves at several forgotten cemeteries. 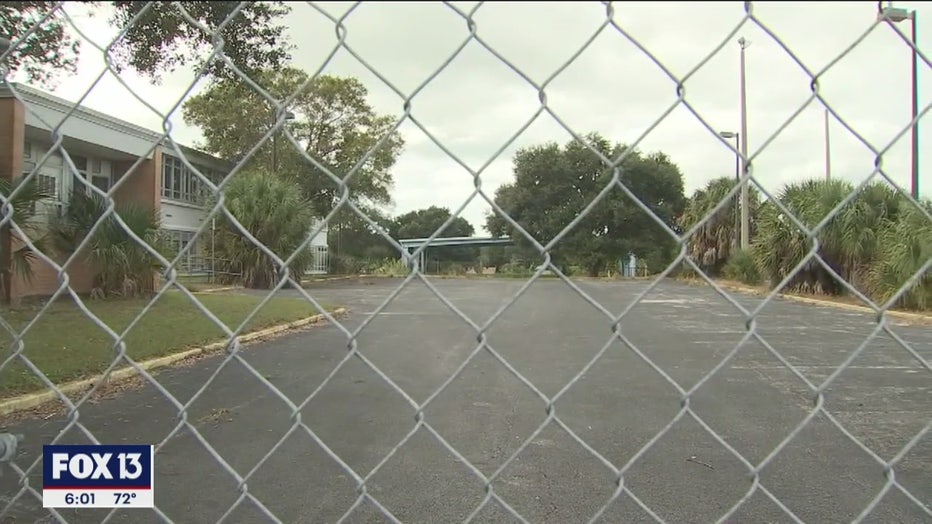