LYNWOOD, Wash. - A hard drive was found containing photos of a mystery soldier serving overseas.  There are even some photos of the unnamed man at home with people who are believed to be his family members.

This is a military mystery wrapped inside 400 megabytes of memories.  "There were pictures of them in camp pictures of the war pictures of some cities around there and there were also family pictures," said George Williams, the man looking for the owner.

Williams said a friend found a beat up hard drive and traded it for a few cigarettes at his RV park.  Williams, a Vietnam vet said he could not just “wipe the drive clean.” The soldier within him knew that wasn’t the honorable thing to do. "It's a part of our lives that is kind of hard to explain. The pictures would be important because basically it’s your tie with your past."

Williams believes that the owner’s name is “Jeff” and that he spent time overseas in the Army.  It appears that “Jeff” and his family may have ties to the Pacific Northwest.  “I tried to share the photos on social media, but have not had any luck.”

Williams said his mission is to keep the hard drive safe or until “Jeff” and his family come forward to claim the memories. 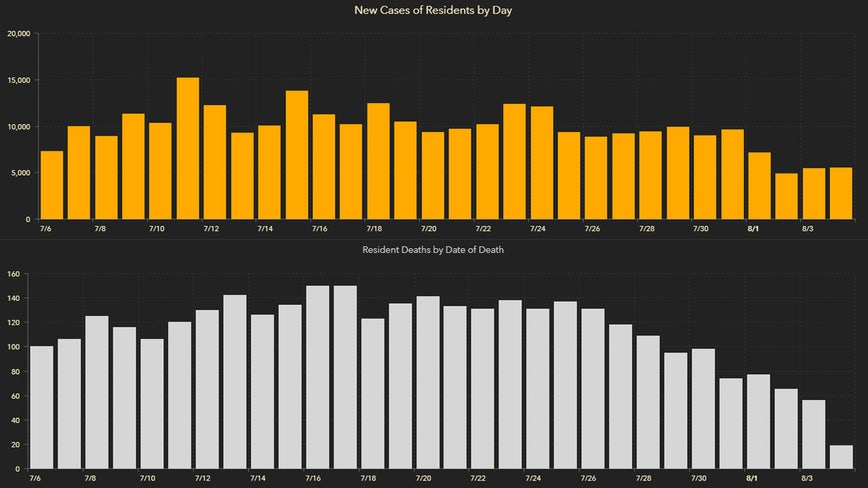