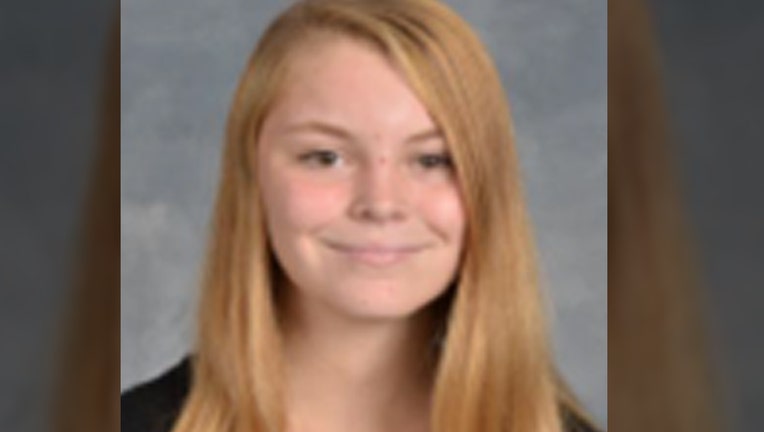 They said that she was last seen at about 1 p.m. on January 11 in the Crystal River area. She was wearing a maroon Hollister shirt, white shorts, and white Van's sneakers. She is described by deputies as a white female standing at about 5'2" and weighing about 115 pounds. She is said to have brown eyes and hair.

She was reported missing on January 13, deputies confirmed.

They ask that if you have seen Kayla or know of her whereabouts, please contact the Citrus County Sheriff’s Office Major Crimes Unit at 352-726-1121.To remain anonymous and possibly be eligible for a reward, contact Citrus County Crime Stoppers at 1-888-269-8477 or online.