As the popularity of Sulphur Springs grows, so does the interest in one of Tampa's most mysterious landmarks.

TAMPA, Fla. - As the trendiness of Seminole Heights pushes north, one of Tampa’s most mysterious landmarks is being rediscovered.

Once upon a time, the water around the castle-like Sulphur Springs water tower was believed to have healing powers and it became something of a tourist attraction. Then came hard times, but now the secrets of the River Tower are being revealed.

The first time Debi Johnson saw the tower, she wondered the same thing most do.

"What's that castle over there?" she recalls asking herself as she drove along Interstate 275.

"The lure of Sulphur Springs was to come here for your health," explained Lori Collins. 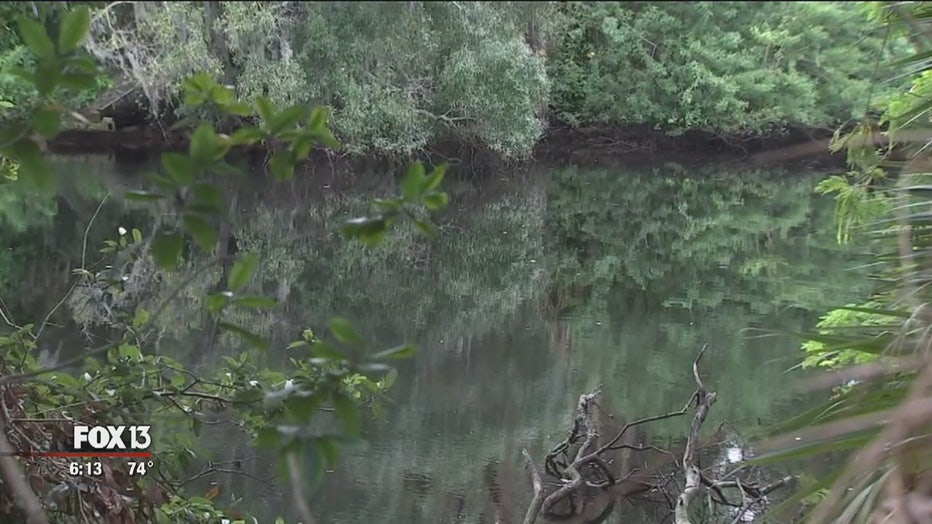 Collins and Johnson both have an interest in the tower and its preservation. Johnson heads a group called Preserve Our Tower. Collins is the director of a digital mapping group from the University of South Florida Libraries.

Thursday, they used a number of specialized devices to create a three-dimensional image of the tower, which could be useful if the concrete tower is restored.

"We are doing some close scanning of things that are present today that we might want to replicate," continued Collins, whose team has mapped many historical locations around Florida.

Johnson believes restoring the tower and the surrounding city park could be an important step toward revitalizing the Sulphur Springs community.

"Seminole Heights has had its boom, so it's going to keep moving north," Johnson said. "I think Sulphur Springs is going to be the next big thing in Tampa."