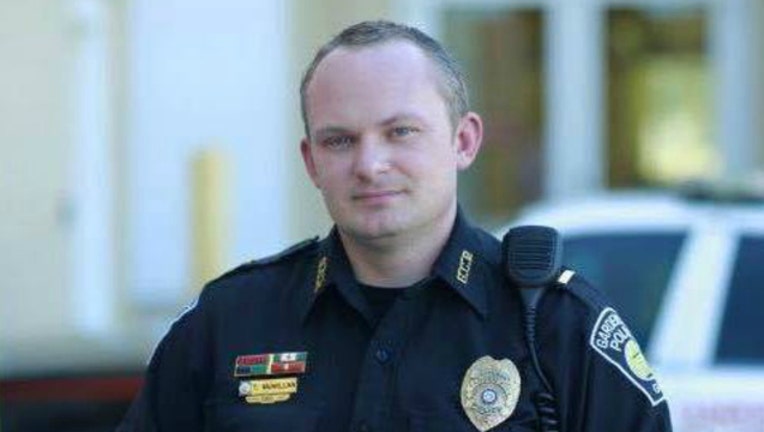 FOX NEWS - A Georgia police officer is going viral for his Facebook post after he pulled over an African-American man for texting while driving. Garden City Police Department Lt. Tim McMillan wrote that when he pulled the vehicle over, he saw that the young black man was absolutely terrified, asking, "What do you want me to do, officer?"

"I just looked at him for a moment, because what I was seeing made me sad. I said, 'I just don't want you to get hurt.'" McMillan wrote.

The man asked if McMillan wanted him to exit the vehicle, and McMillan told him no and that he simply wanted him not to text and drive or get in a wreck.

"'I want your mom to always have her baby boy. I want you to grow up and be somebody. I don't even want to write you a ticket. Just please pay attention, and put the phone down. I just don't want you to get hurt,'" McMillan wrote.

He added that he doesn't care who's fault it is that a young black man was so scared to be pulled over by a police officer - whether it's the media, bad cops, protesters or Colin Kaepernick - he just wants someone to "fix it."