TAMPA, Fla. - Florida’s senior senator had some alarming words Wednesday: The Russians have hacked into the state's voting records and have the power to change them.

Senator Bill Nelson is warning every county to watch carefully.

“It's not necessarily that they would mess with the results of an election, it's that they could mess with records that determine who is eligible to vote,” Nelson explained.

Elections supervisors believe the Russians want to erode trust in our process, which in turn erodes faith in the country itself.

Sen. Nelson doesn't mean the Russians hope to hack us, or used to hack us. He means: "Right now." The top Democrat on the Armed Services Committee Cyber Panel says Russians have broken into several Florida county election databases.

"It is classified as to which counties' voter registration has been invaded," Nelson said.

While vote totals and results are kept in different places, Nelson says they can see the voter rolls, and change them.

Nelson: "Like just eliminating every tenth voter in a critical swing precinct."

FOX 13: "Do you believe they have the capability to do those things?"

In a July letter, he and Republican Marco Rubio urged counties to work with the Department of Homeland Security to beef up security. But the senators are not allowed to say which counties were breached.

It is unclear if these hacks are related to a 2016 phishing attempt, which resulted in numerous Florida counties, including Pasco, getting an email that looked like it was from a legitimate security contractor.

"It urged them to click this link for to update their software. But, it was from a Gmail account, not connected to the real VR systems," Hillsborough County Elections Supervisor Craig Latimer said.

Latimer says several redundancies are built-in to prevent voter removal. He also says they're in constant contact with DHS.

"We have been meeting for 18 months. We have put a lot of things in place," Latimer said.

While the warning from Sen. Nelson is vague on location, the urgency is anything but.

"I would be a lot more concerned if Sen. Rubio and I did not give the warning so the counties can protect their databases," Nelson said.

The Hillsborough supervisor says no discrepancies have popped up during mail voting for the August 28 primary. 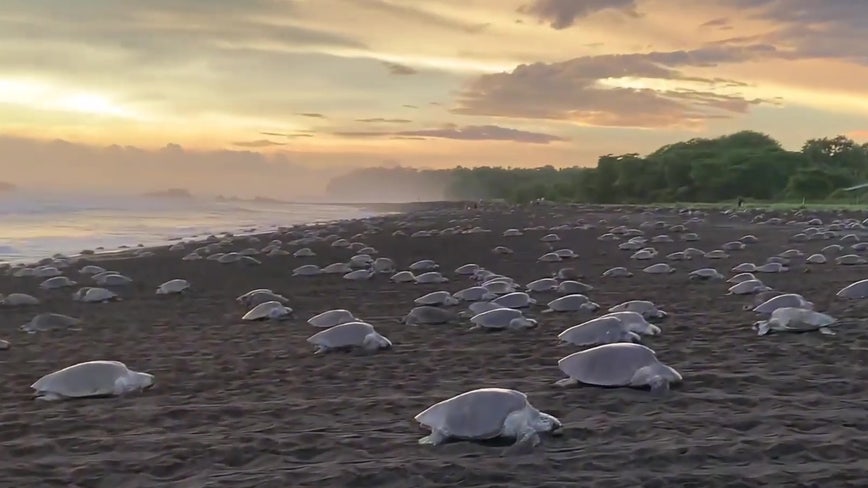 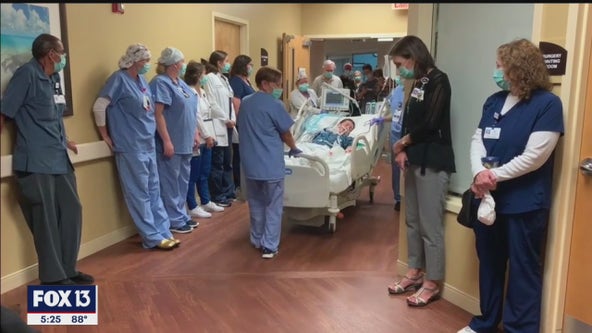 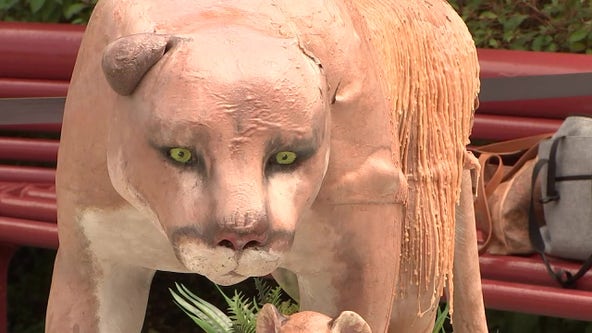