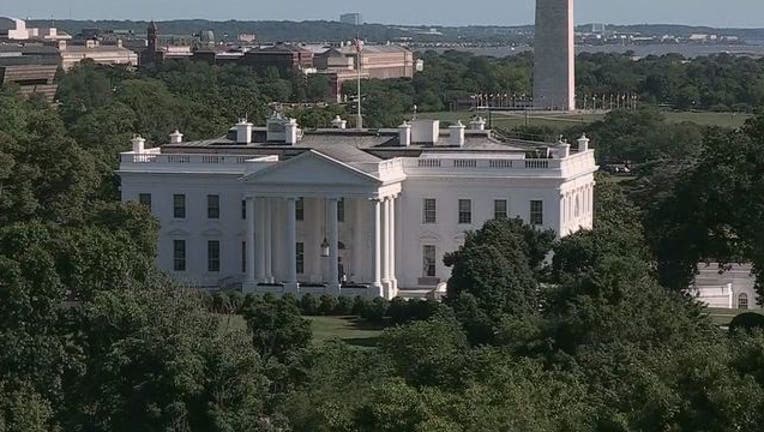 Unable to pass even a so-called "skinny repeal," it was unclear if Senate Republicans could advance any health bill despite seven years of promises to repeal "Obamacare."

"This is clearly a disappointing moment," said Senate Majority Leader Mitch McConnell, R-Ky. "I regret that our efforts were not enough, this time."

"It's time to move on," he said. The vote was 49-51 with three Republicans joining all Democrats in voting 'no.'

McConnell put the health bill on hold and announced that the Senate would move onto other legislation next week.

Trump responded on Twitter: "3 Republicans and 48 Democrats let the American people down. As I said from the beginning, let ObamaCare implode, then deal. Watch!"

House Minority Leader Nancy Pelosi has taken comfort in the defeat in the Senate of a Republican-pushed measure aimed at scaling back, or partially repealing, former President Back Obama's Affordable Care Act.

In a statement following defeat of the measure on a 49-51 vote, the California Democrat says, "The American people have spoken loud and clear against the higher costs and monstrous cruelty of Trumpcare."

She adds, "Now, Congress must finally pivot to the long overdue bipartisan work to update and improve the Affordable Care Act and to continue to lower Americans' health costs." Her counterpart in the Senate, Chuck Schumer of New York, said after the votes that Democrats who resisted the GOP legislation "are not celebrating." But he also said that he's "relieved" the measure didn't pass.