BUTTS COUNTY, Ga. - A group of sex offenders in Butts County is suing the Sheriff's Office for posting "No Trick-or-Treating" signs on their homes. The Butts County Sheriff said he's taking action to keep kids safe on Halloween by posting the signs, but the sex offenders argue this is a violation of their rights to free speech and to privacy.

"I'm just not sure that this kind of action makes your kids any safer," said the lead attorney for the petitioners, Mark Yurachek. "It just makes your constitutional rights less safe."

Three registered sex offenders are now suing the Sheriff's Office for placing these warning signs on their doors.

“The trespass stuff is pretty clear. They’re coming onto their property and putting the signs on there,” said Yurachek. 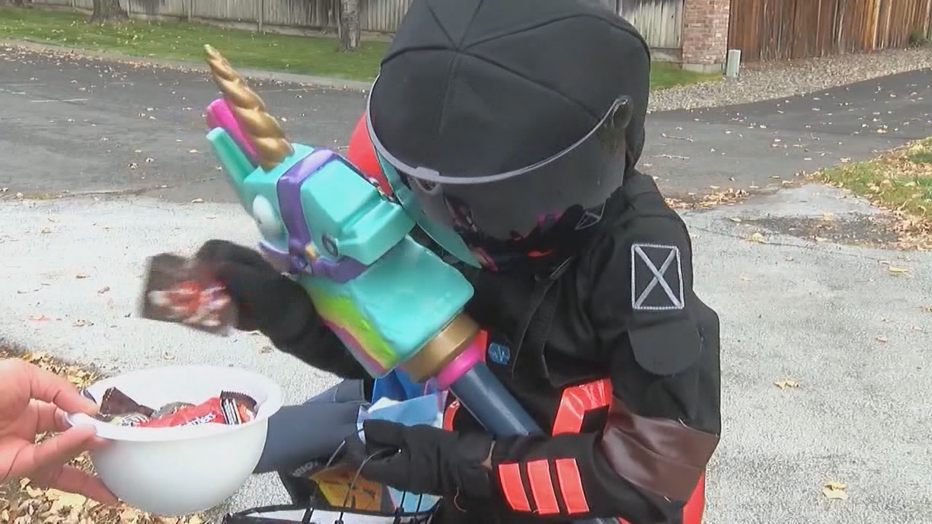 Their attorney said the Georgia State Sex Offender Registry does not require offenders to post these signs, so they shouldn't be forced by deputies to post them outside.

“They are individuals who have been brave enough to not be afraid to let the public know that they are registered sex offenders, but are also not willing to tolerate this unlawful action by the sheriff.”

Yurachek said, in fact, the registrants have no obligation to inform the public of their status once they are registered.

“The law allows the sheriff to put a list of registered sex offenders at his office, at the courthouse, on the internet,” Yuracheck said. “It does not allow him to go door-to-door telling people you have a sex offender living next door to you.” 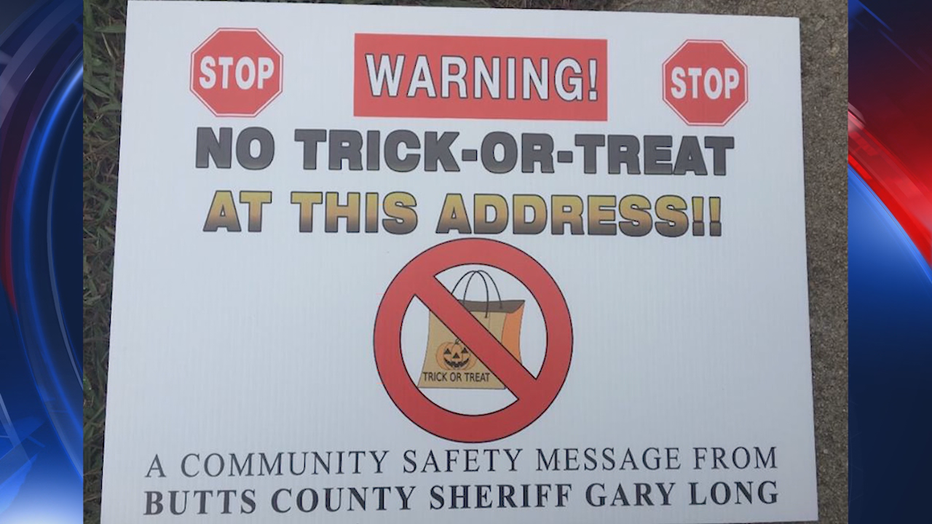 In a Facebook post, Sheriff Gary Long said he will argue to the federal court that he is protecting children and following Georgia law by placing these signs. FOX 5 News spoke with him in 2018 when he first started the initiative, a project he said will stop predators from taking advantage of a fun night

“We just want to eliminate any possibility that any of these children in our county becoming prey to a sexual predator," the sheriff said.

"I understand that there are a lot of people who think this is a great idea, who think 'Yeah this protects my kids, but what they should be thinking about is 'Does this protect my rights?'" Yuracheck said.