TAMPA, Fla. (FOX 13) - A guilty plea has been filed for one of the boaters in the controversial and viral video showing a shark being dragged behind a speed boat.

During a Thursday morning court hearing, Michael Wenzel of Palmetto changed his plea to guilty for a reduced misdemeanor charge for animal cruelty. Wenzel will service ten days in jail followed by 11 months of probation.

Wenzel’s jail time will be served on weekends, starting on March 8. He will be released on Sundays. He is also required to complete 50 community service hours at an animal shelter.

During the hearing, Wenzel was seen smirking, prompting Judge Mark Wolfe to ask, "Is there something funny about this?"

"No there isn't," Wenzel quickly replied.

Suzanne House with Florida Voice for Animals, an animal activist group, says Wenzel showed no remorse for his actions.

"I feel like he should have gotten more time," House said. "He's a psychopath that's smirking."

Wenzel's co-defendant, Robert Benac, passed on the same plea that would have included ten days in jail. Instead, Benac has a trial scheduled for June 24, where he will face a felony animal cruelty charge.

Legal experts said the video of the shark being dragged is expected to play a key role in the prosecution’s case. Charges were filed in December 2017 after the shark-dragging video surfaced earlier that year on social media. Florida wildlife officials also found other “disturbing” imagery.

"Mr. Benac speared one of the sharks. There was a photograph uploaded on social media which depicted Mr. Benac with a spear gun and the shark with a spear still in its head, and Mr. Wenzel holding the shark," Hubbard said.

In May 2018, charges were dropped against a third defendant, Spencer Heintz, after prosecutors said there wasn’t enough evidence against him. 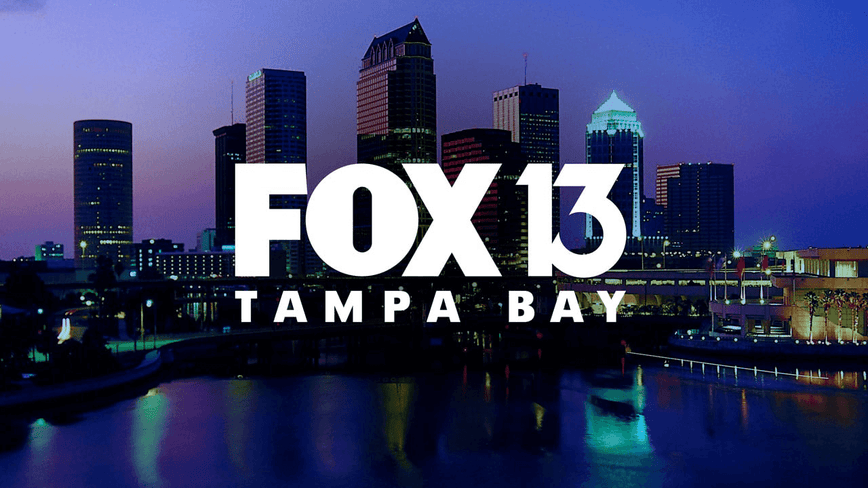