The storm knocked out power to tens of thousands of people, brought down trees and powerlines. People living in Myakka City said it’s something they’ve never experienced.

She lives along the Myakka River in a raised home. She said they did all they could to prepare, but the slow-moving storm dumped heavy rainfall that couldn’t stop several feet of water from entering her home. 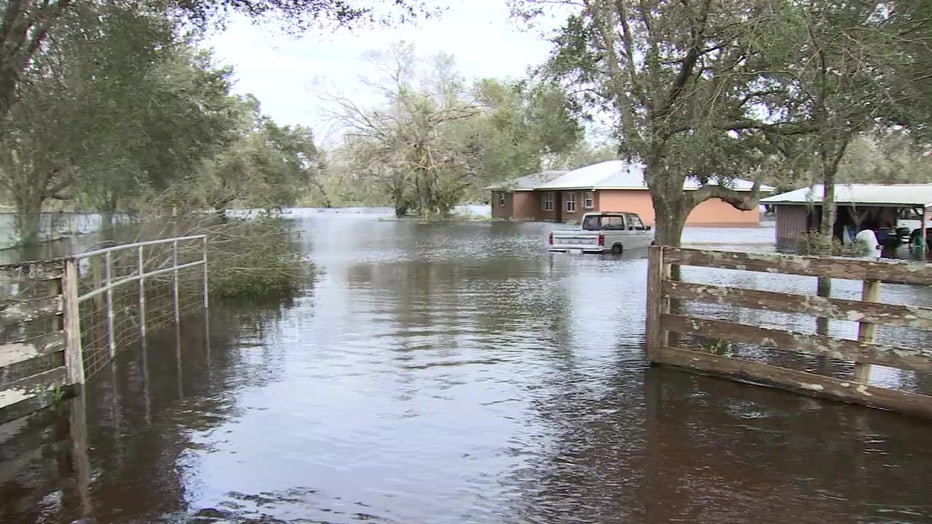 "It's just devastating. We have to rebuild. We have to start over. It's just it's hit a lot of people. I mean, look all around. It's flooded everywhere," Young said.

Several parts of State Road 70, State Road 64 and Singletary Road are impassable due to flooding. In other parts of the city, Theda Kulick said the storm blew her mother’s roof off her home, and the rain destroyed what was inside. 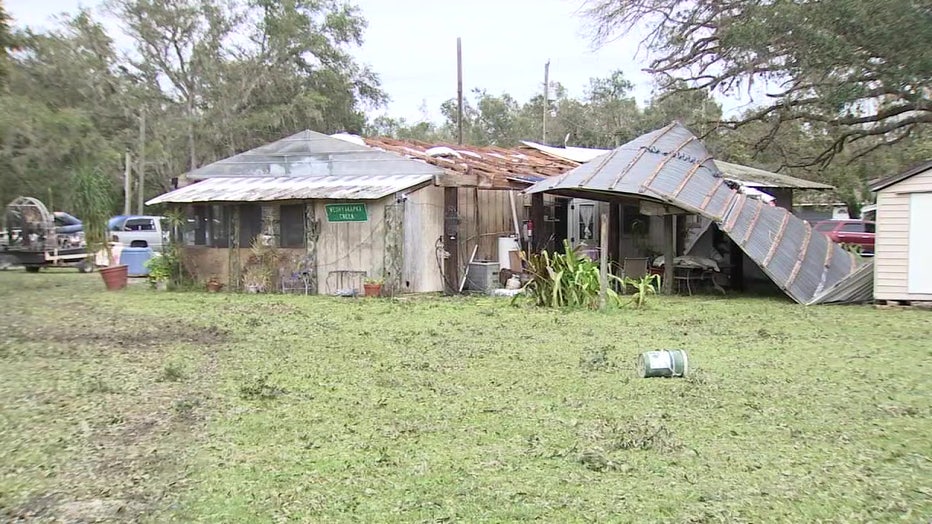 "She's 83, you know, she just lost everything," Kulick said.

IAN RELIEF: FOX donates $1M to American Red Cross for Hurricane Ian relief efforts; how you can help too 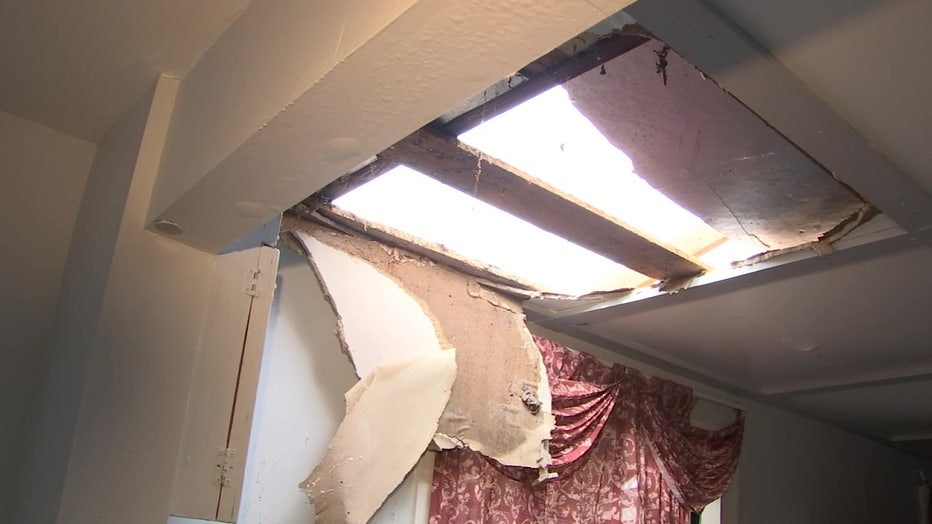