"It doesn't have everything we need for it,” explained Chief Michael Regnier. “We’ve grown since then and it’ll be storm-ready, so if a hurricane comes or anything like that, it’ll still be here once the storm goes by." 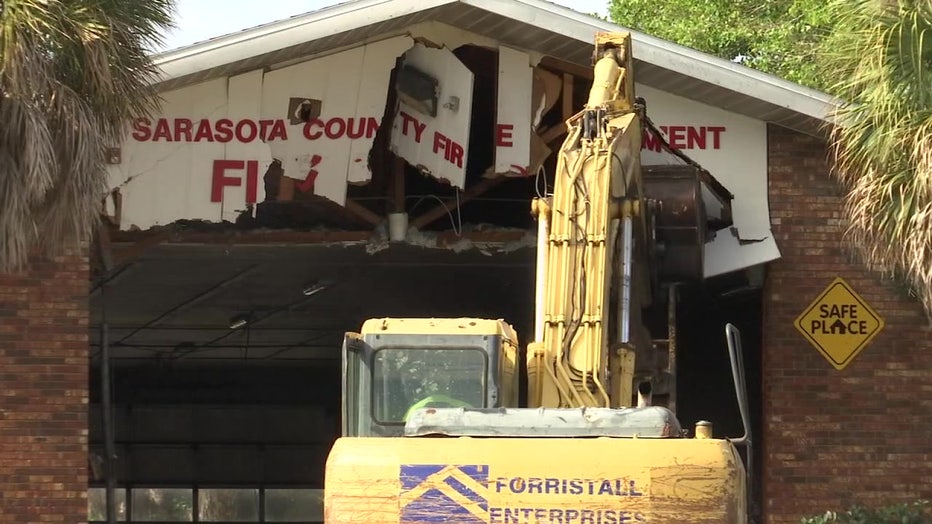 Thursday morning, fire crews watched as a crane started the demolition of Station 13. For now, firefighters have located to a temporary site right next door.

The new $5.5-million station will be two stories tall. It'll be able to withstand storm surge and a Category 4 or 5 hurricane. 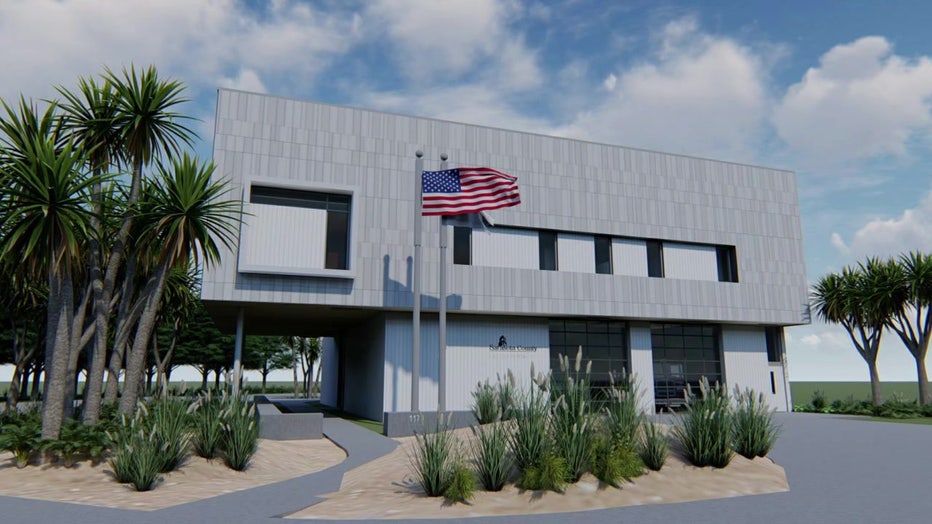 "If a Category 4 or 5 storm comes through here, this building will remain here and be able to respond to the community," Regnier said. 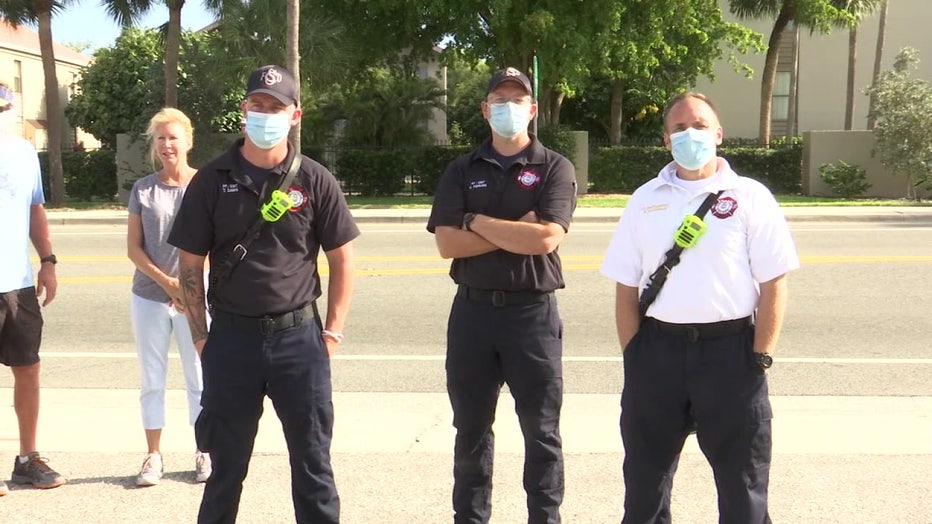 Regnier added that they are going to make sure a little bit of the old station is remembered in their new building.

Construction on the new station is expected to be wrapped up by the spring of 2021.