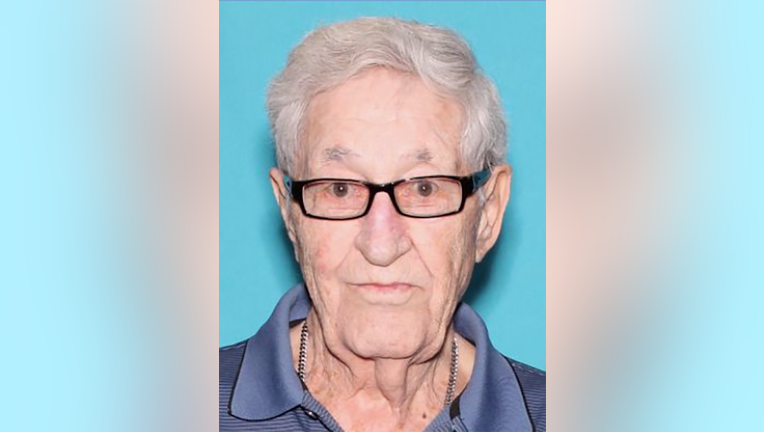 The Pinellas County Sheriff's Office said Wilbert Joseph Manz was last seen around 11 a.m. Saturday when he left the Coral Oaks Assisted Living Facility, located at 900 Westlake Road. By Monday morning, they said he was found.

Manz was driving a gray 2015 Hyundai Sonata with Florida tag JXBY51. Investigators said Manz may suffer from memory issues and does not have a cellphone.