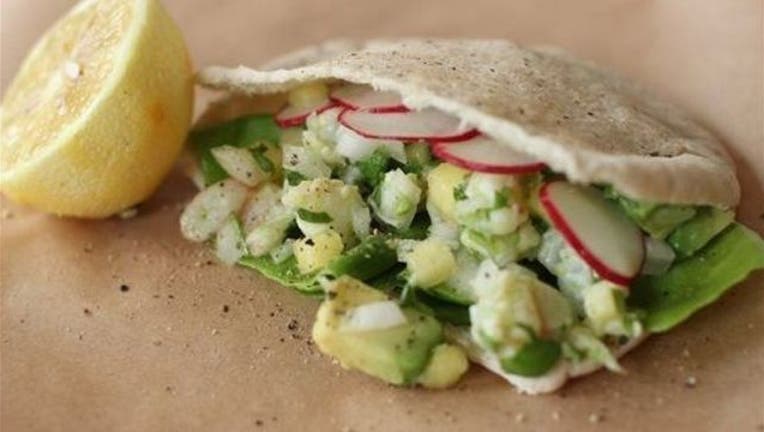 STOCKTON, CA - A California single mom faces possible jail time after she joined a social media community food group and sold some of the meals including ceviche. According to San Joaquin County, this is against the law.

The mom, Mariza Reulas reportedly joined the Facebook group called 209 Food Spot a few years ago. She said that people from the Stockton are would share recipes and organize potlucks on the social media site.

She along with about dozen other members were cited for two misdemeanors for operating a food facility and engaging in a business without a permit.