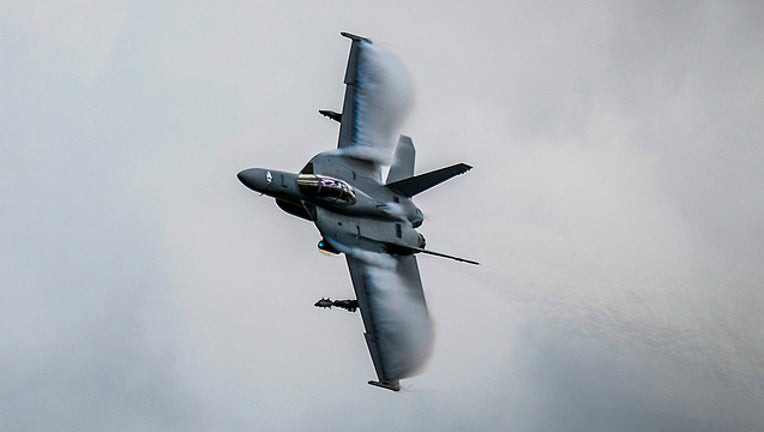 TAMPA, Fla. - Those living around MacDill Air Force Base may hear some rumbling in the skies, but officials say there is nothing to worry about – it’s just training.

Air Force officials warned Monday the base will be hosting Navy F/A-18 Super Hornets for flight training operations, and neighbors may notice increased activity and noise due to the visiting fighter planes.

Due to the training, increased noise can be expected around the South Tampa base from October 1 to October 19 between the hours of 8 a.m. and 9 p.m.