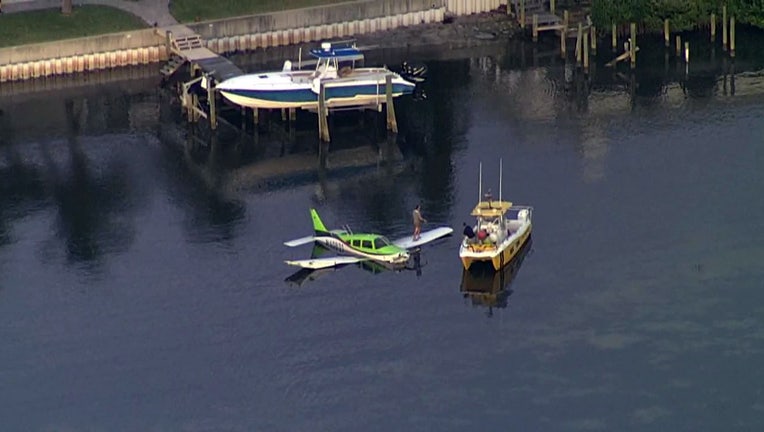 BRADENTON, Fla. - The pilot of a small plane says throttle problems forced him to crash-land in the water off the Bradenton coast Tuesday afternoon.

The scene of the crash is in Sarasota Bay off of Bay Drive, just south of IMG Academy.

The pilot told FOX 13's Kimberly Kuizon that the small plane's throttle got stuck, leading to the watery landing. 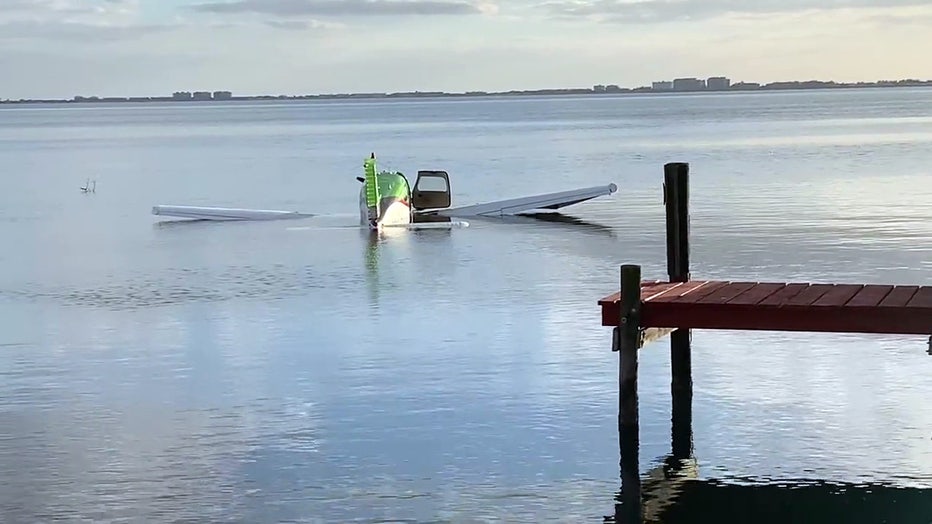 The Coast Guard has cleared a tow boat to pull the plane in to shore.