SARASOTA, Fla. (FOX 13) - A man with a metal detector unearthed a lost piece of history in Sarasota. Thanks to the curious treasure hunter and some internet detective work, a war medal -- earned more than a century ago -- is back where it belongs.

When Mark Ferguson hears the tone of his metal detector, he hits the ground and digs into the dirt. Often, he finds loose change. But every once in a while, his discovery is priceless.

"It's all underneath your feet and you have no idea, all the time," Ferguson said. "Silver coins, rare items, artifacts, antiquities."

Ferguson runs We Dig Antiquities, displaying his finds on Facebook. He's found everything from rare silver coins to a Civil War coat button.

Memorial Day, the history buff took his metal detector to Sarasota's Shenandoah Park. He heard the familiar tone but what it led him to was anything but familiar.

The name was Thomas Sines Sr. of Zanesville, Ohio. The medal was awarded for his service in the Spanish-American War as part of the 10th Ohio Volunteer Infantry. Sines died in Sarasota in 1948.

It's unclear how the medal got lost. But seven decades later, rusted and dirty, it was found.

"I spent a good bit of time cleaning it with a couple different machines," Ferguson said. "I used the ultrasonic cleaner like a jeweler will use and a toothbrush and just carefully picked away at things."

Ferguson asked Facebook, "Care to help me find this family?"

A few days later, Vicki Donner did a double-take.

"When I saw this thing online, I thought, 'Could that possibly be?'" Donner said. "Then I read the medal and thought, 'it's got to be them, it's got to be.'"

Sines was her great grandfather. She still lives in Sarasota. Last week at the Sarasota War Memorial, her precious family heirloom was returned.

"What an unselfish, kind human being he is, to go to the trouble of finding us rather than throwing it in a box and forgetting about it," Donner said.

That day, she discovered yet another piece of family history engraved on the memorial.

"The second one down is Thomas Sines Jr. That's my great uncle," Donner said, pointing to his name on the memorial.

"He was in World War II and was killed in action on a Navy boat," Ferguson said. "He was an electrical engineer."

Every hole Ferguson digs is a chance to discover history or, perhaps, fill a hole in someone else's.

Donner said she plans to display that medal in a shadow box along with the medals her father earned while serving in the Marine Corps.

"I love history," Ferguson said. "I like to find valuable things. But I really like to find things like this more, the interesting things that aren't necessarily worth money but they're really relics of history." 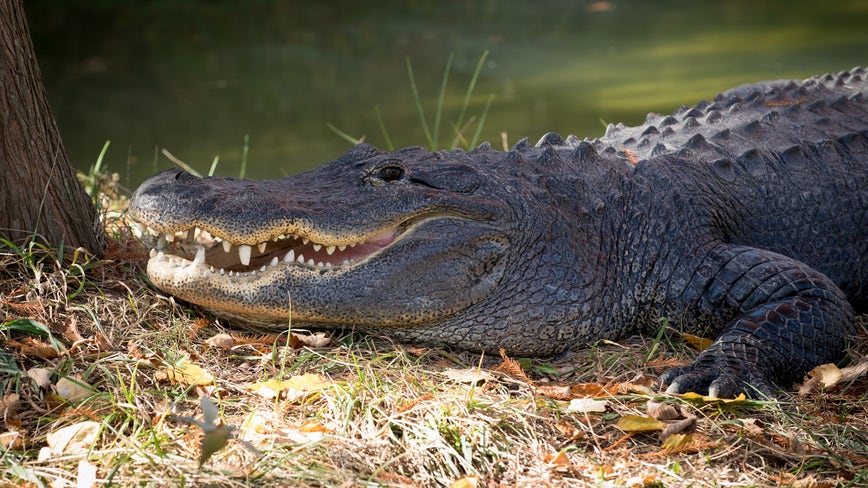