Spring Break tourism a year into the pandemic

TAMPA, Fla. - The six-week-long spring break travel period, between March and mid-April, is one of the busiest times of the year at the Tampa International Airport.

"We could see as many as 60,000 passengers per day which was kind of a slower day in 2019 but it's starting to look a little bit more normal," said Emily Nipps, a spokesperson for the airport.

The biggest loss was seen during the spring break travel period last year because it was during the nationwide shutdown. The airport says passenger traffic was down 97%. 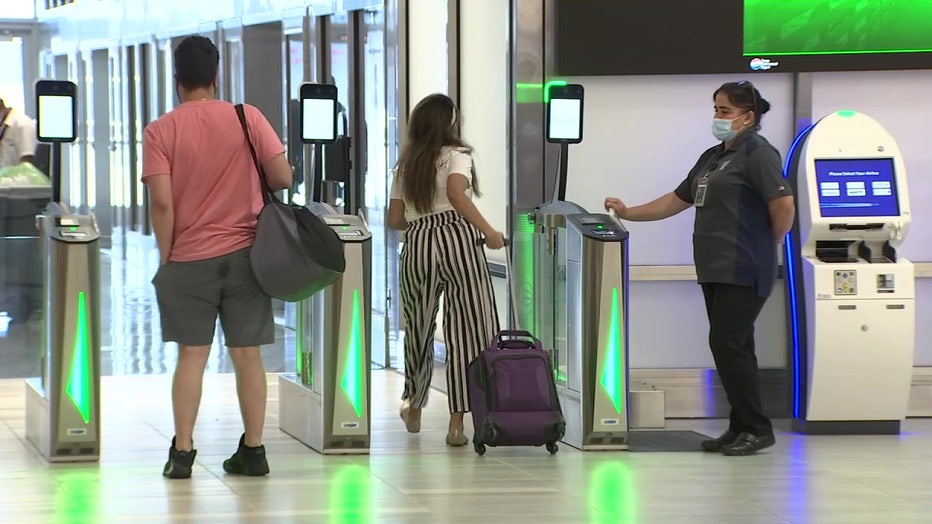 Airport managers say TPA is starting to see a slow recovery. The Super Bowl helped. Not just at the airport, but for the tourism industry as a whole for the region.

Visit Tampa Bay says hotels reached 92% occupancy during the Super Bowl. They hope to continue that momentum as the weather warms up, with safety being a priority.