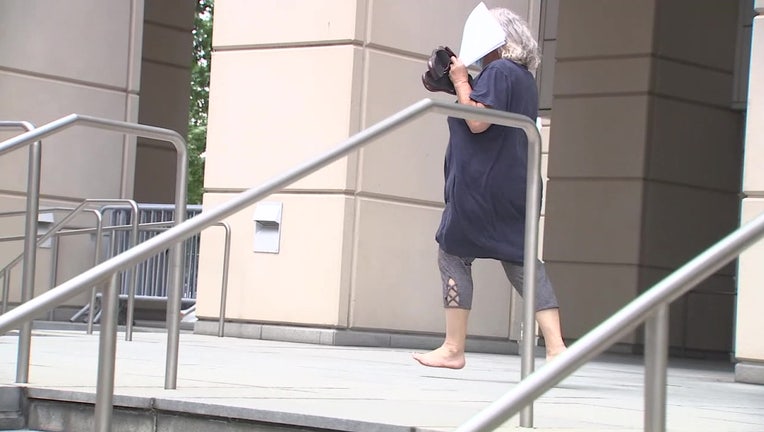 Audrey Southard leaves federal court, with shoes in hand, after her first appearance.

Audrey Southard was in federal court Wednesday afternoon. She's facing four charges which include: assaulting an officer, obstruction of a government proceeding, tampering or destroying records, and violent entry on Capitol grounds.

Prosecutors say Southard, who's from the Spring Hill area and is listed as Audrey Southard-Rumsey in some documents, is seen on YouTube video from the Capitol invasion. She appears to be tearing up after police used pepper spray and tear gas to try to control the crowd. 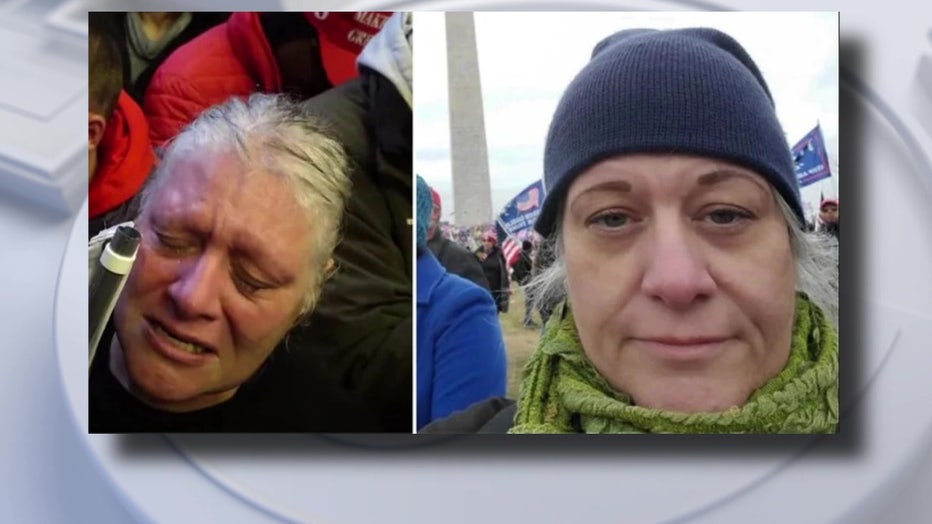