ST. LEO, Fla. - For 19-year-old Blake Crownover, lacrosse was more than just a game. It was his passion. "We figured out he played close to 600 games over his career," said Ernie Crownover, Blake's father.

The Colorado native was a freshman at St. Leo University. He was a goalkeeper for the school's lacrosse team, a biology major and a member of the Air Force ROTC program. "He was strong, but yet he had this kind heart about him, that you just felt love all the time when he was around you," said Jennifer Crownover, Blake's mother. 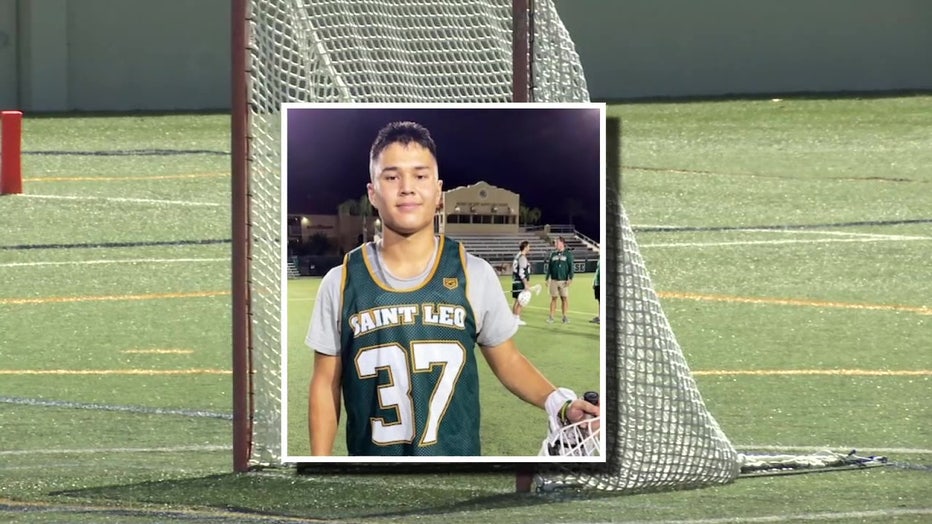 For Jennifer and Ernie Crownover, January 15 was a day their lives would change forever. "We finally opened the door and it was the sheriff, the Weld County Sheriff's Department and the coroner, they came in and said 'you need to sit down,'" explained Ernie.

Blake had been driving west down State Road 52 in Pasco County. According to FHP, the teen got in the turn lane to get on to I-75, but for some reason, he veered off the road and crashed into a concrete pole. He was pronounced dead at the scene. 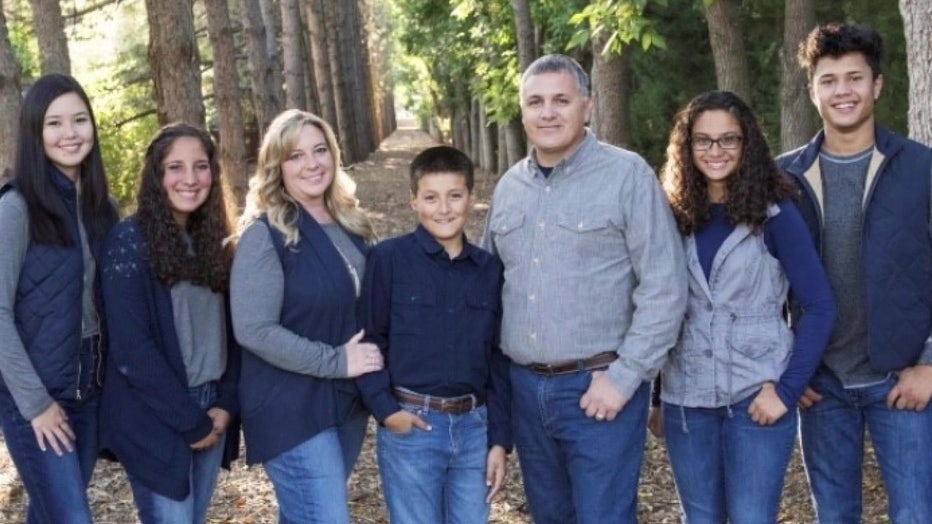 "It was Christmas break. Blake had just left three days before that to come down here. He was only on campus for three days," said Ernie.

It's an accident that has haunted the family. They're hoping that someone will still come forward with the answers about what happened to their son. "That's really what we're after through all this," said Ernie. "As a parent, you just want to know." 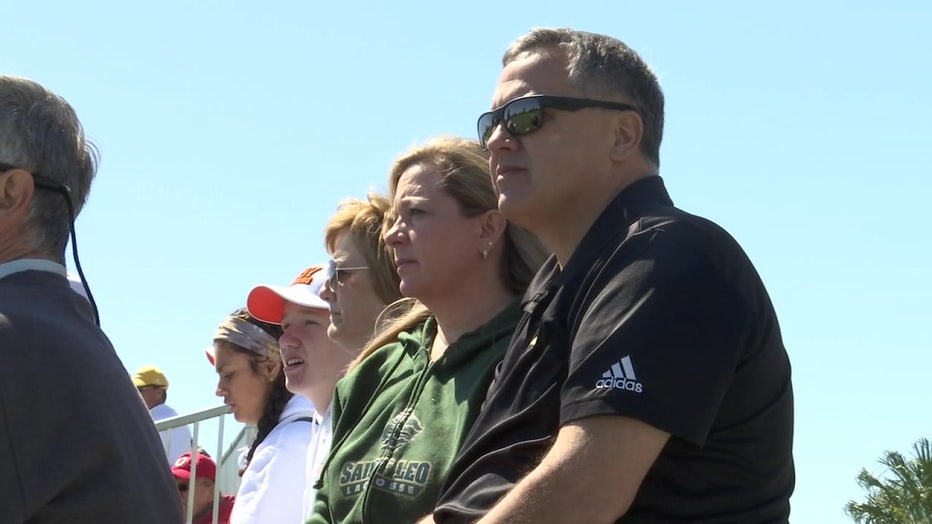 Nearly two months later, the family has made the all-too-familiar trip from Colorado to Florida to attend a St. Leo lacrosse match, but this time, their favorite player was noticeably absent from the field. "I'm not going to lie, it's hard being here, but I also feel him when I'm here," said Jennifer.

Saturday, a plaque was dedicated in his honor, hung on the St. Leo University stadium he called home as a lasting reminder of his legacy. "What I want people to do is pass that on. Do whatever he did for you for someone else," said Ernie.

If you know anything about the accident that killed Blake, give FHP a call.