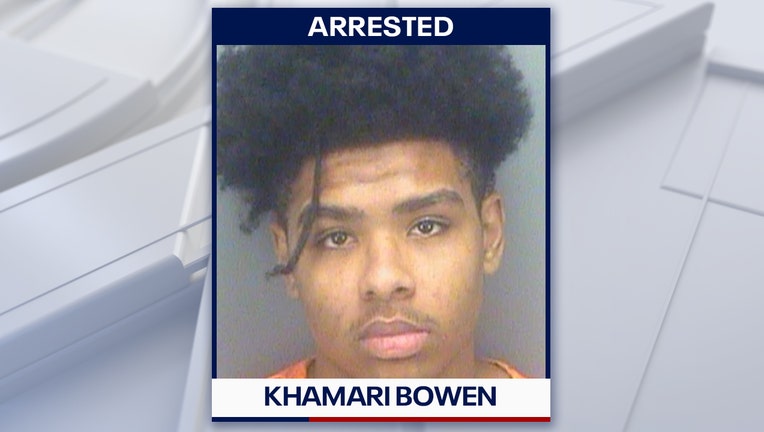 ST. PETERSBURG, Fla. - A St. Petersburg man probably won't be named employee of the month after police say he stole nearly $1,000 worth of lottery tickets while working as a cashier at a Circle K.

According to the St. Petersburg Police Department, Khamari Bowen, 18, took 25 individual Florida lottery scratch-off tickets from behind the counter while working at the convenience store located at  1598 54 Avenue North in St. Petersburg.

Police say Bowen scratched off each individual ticket, making them unusable and threw them away in the trash without paying for them.

According to SPPD, the incident was caught on store surveillance video.

Bowen was arrested and charged with felony grand theft.