Secondary dwellings and the housing crisis

ST. PETERSBURG, Fla. - St. Petersburg homeowners could soon be able to rent out space on their own property to help solve the affordable housing crisis.

"The accessory dwelling units we are considering right now are allowed in a portion of our older traditional neighborhoods and discussion today is to expand it into the remaining balance of the city which we describe as our suburban areas," said Derek Kilborn, the urban planning and historic preservation division manager for the city of St. Petersburg. "We see these as either rental opportunities or extensions of the family that are living there, so these would be either children that are maybe returning home from college or these would be elders or seniors that are maybe moving back in to receive care from the family." 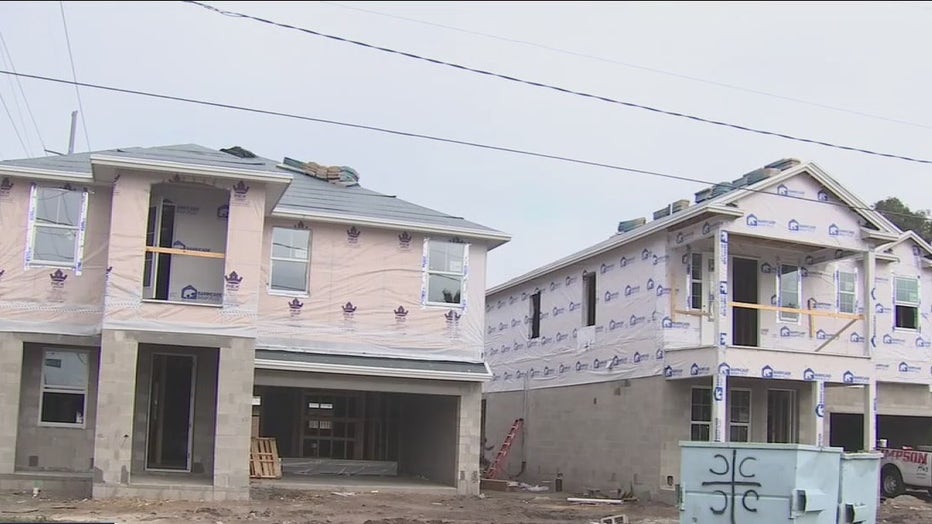 Gabbard said part of the city’s 2050 plan includes expanding ADUs. The new changes would limit homeowners to building out a portion of their existing house or adding a detached unit up to 800 square feet. Some affordable housing advocates said there are other ways to beat the housing crisis.

"Not against it, for people if they want to do it for one reason or the other, but billing it as a solution for the skyrocketing rents, it’s just wrong and its disingenuous," said William Kilgore, an organizer for the St. Pete Tenants Union.

During the public hearing, some residents named different concerns why they are against the proposal, like their neighborhood's character and coastal flooding.

"Instead of ADUs, perhaps you can consider adding duplexes or other affordable housing options that will provide the same benefits and be in accordance with the standards that already exist in Snell Isle," said Mary Frances Means, a St. Pete homeowner and member of the Snell Isle Property Owners Association. "I am asking for your consideration to not import ADUs into Snell Isle and consider other areas that are less dense, offer public transit and are not near flood zones."

PREVIOUS: Here are the top 25 most overvalued housing markets in the US

But every city council member present pushed back against arguments citing negative impact to neighborhoods.

They said the housing crisis is more than just one neighborhood, and city planners are looking for diverse options.

"So whether that is providing a unit for somebody to rent or it is providing supplemental income for the primary owner of the house at the front, it is kind of addressing the problem in multiple ways," said Kilborn.

City planners said units are already allowed in certain neighborhoods, but they said the city code change would be a chance to broaden the scope citywide. A second and final public hearing on accessory dwelling unit is scheduled for July 14.