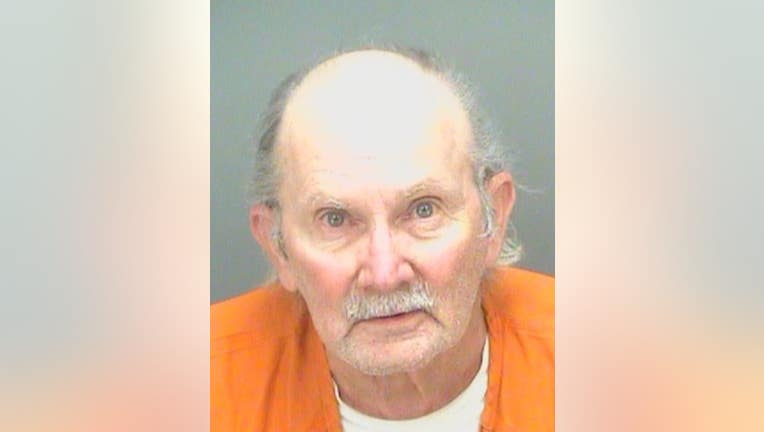 Deputies said the victim is under the age of 12.

The father confronted Smith about the pornography and looked at his computer, where he found videos of the nearly nude victim using Smith’s bathroom, according to the sheriff’s office.

When investigators spoke to Smith, they said he admitted to setting up a manually-activated hidden camera to record the victim using the bathroom.

Smith was arrested on several charges including video voyeurism, tampering with evidence, and failure to protect a minor.