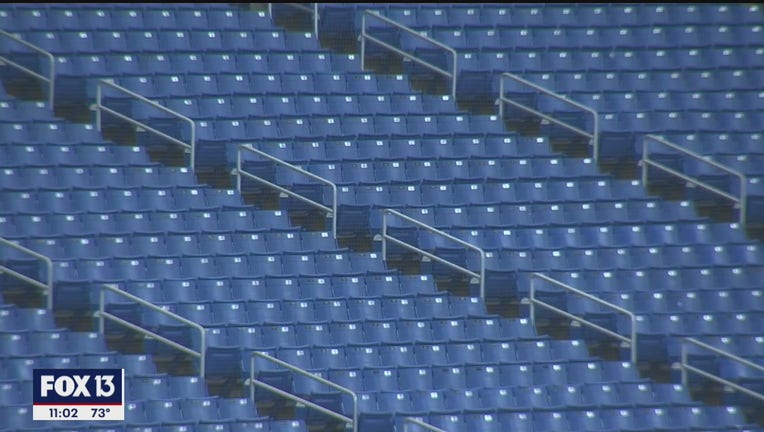 ST. PETERSBURG, Fla. - Major League Baseball could open its season on July 4, but without fans in the stands. Owners reportedly agreed on a plan to play 82 games in empty stadiums. Games would largely be against division rivals.

Now the cities in which they play have to agree. St. Petersburg's mayor says he's agreeable to the idea, as long as health remains a priority.

"Anything that gets us back to a sense of normalcy is a good thing," said St. Petersburg Mayor Rick Kriseman.

Baseball's plan will depend partly on the blessings of state and local officials who are watching the impact of phased reopenings.

Kriseman is OK with some city resources being used for fan-free games as long as the Centers for Disease Control and the governor say people's well-being isn't being overlooked. 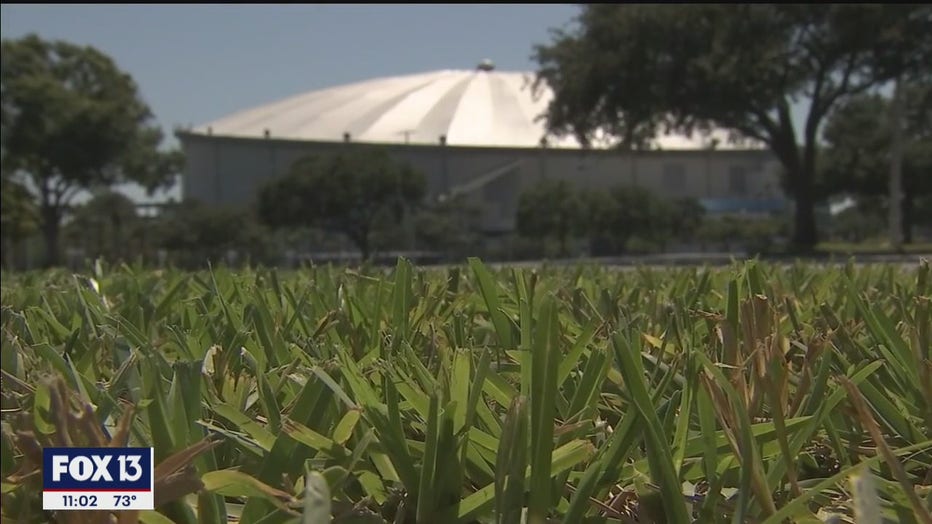 "I have not had a chance to see yet what their procedures and processes would be for how they put the game on," said Kriseman. "That is going to be important."

One community watching closely is Dunedin, which may get to hold regular-season Blue Jays games at TD Ballpark because of Canada's strict COVID-19 immigration restrictions.

Mayor Julie Bujalski told FOX 13, "It would be an honor to host them and assist one of our largest business partners during this unusual pandemic environment."

The plan is being presented to the players' union on Tuesday. Spring training, part two, would begin in early to mid-June.