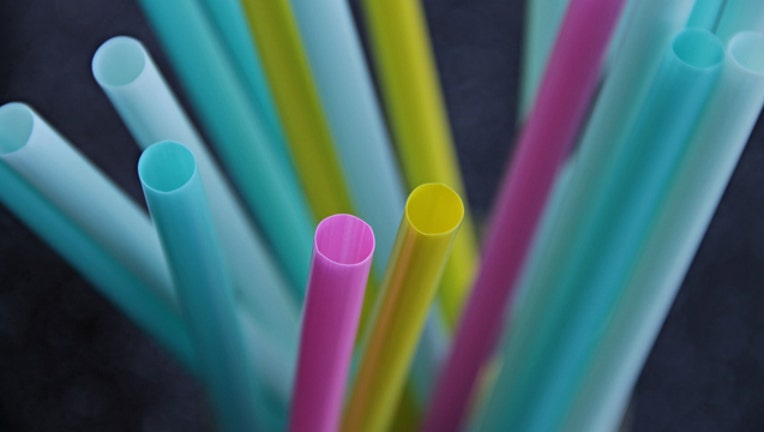 The ban on single-use plastic straws will apply to food and beverage vendors in the city, but does not include hospitals, grocery stores, or convenience stores.

Beginning January 1, 2019 restaurants will only be allowed to give customers plastic straws upon request. In April 2019, the city will begin spot-checking establishments and issuing warnings to those which don't comply.

On January 1, 2020, restaurants should end the use of plastic straws. An estimated 656 businesses will be impacted by the plastic straw ordinance.

The council also voted on an ordinance banning vendors operating on city-owned property or property on the city's right-of-way from using polystyrene foam containers. This would include food trucks and carts, and vendors at outdoor events.

An estimated 250 businesses will be impacted by the foam ordinance.

Drafts of the ordinance included a fine schedule for restaurants not in compliance with the ordinance. Fine amounts in the ordinance's final version had not yet been reported.

The city said it would issue a compliance progress report around October 2019.