Search for solutions in St. Pete

ST. PETERSBURG, Fla. - St. Petersburg leaders are calling for an end to gun violence in response to recent shootings over the last three months, which have resulted in at least four deaths and left several others injured, including a St. Petersburg police officer.

Wednesday, Figgs-Sanders, along with faith leaders and community members, held 'End the Violence', which is a virtual community town hall. It comes following a deadly few months of gun violence in St. Petersburg.

Among the victims are 23-year-old Arnecia Milton who was a young mother of two and an innocent bystander shot and killed while outside a convenience store last November.

The conversation also featured the family of 20-year-old Marquis Scott who was shot and killed back in 2019 while riding his bicycle. 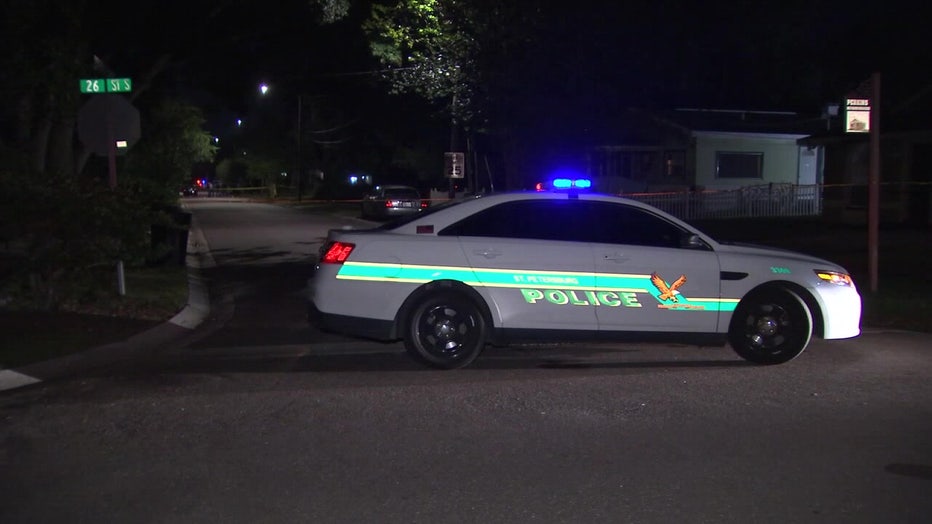 "We have experienced an extreme horror. It was something that we couldn't really imagine losing our youngest of five boys," said Marquis Scott's father, Maress Scott.

Scott was a football captain and graduate of Northeast High School. The family is hopeful his killer will soon be brought to justice.

"Our hope and our trust in God leads us on a slow, but steady path to healing," Scott said. 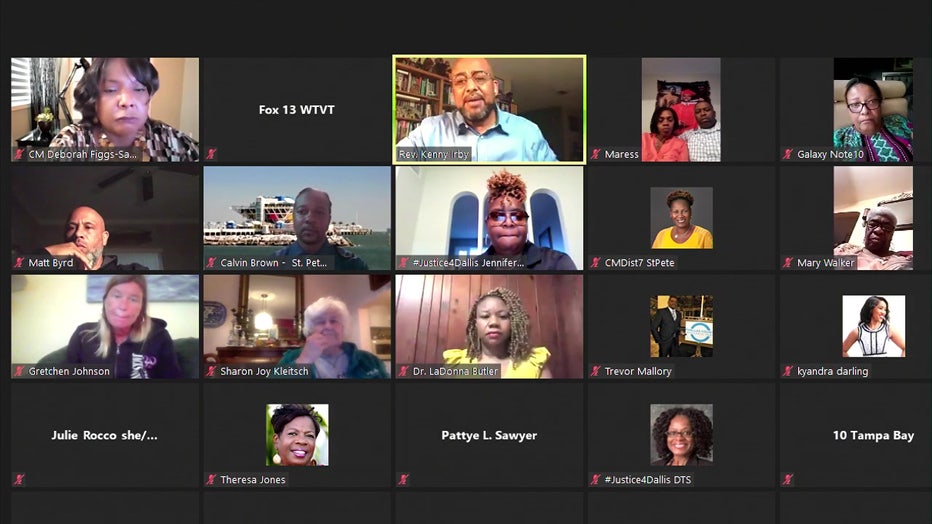 It's that same healing leader’s hopes families of recent gun violence victims can find from conversations like Tuesday's.

"When any loss of life happens, we all mourn. We all pain. We're all impacted by that loss," Historic Bethel AME Church Pastor Rev. Kenneth F. Irby shared.

Wednesday's conversation is one of three held in recent months over gun violence. Going forward, Council Member Figgs-Sanders plans to present solutions to the public on February 16 which will be based on the findings from all three conversations.

"I wanted to have this conversation so that we hear voices and to understand that the violence in our community is not a single victim issue," Figgs-Sanders said.