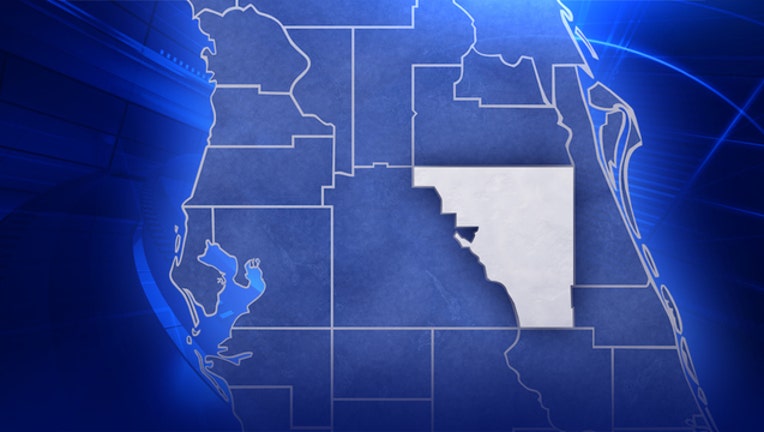 Victor Rodriguez, 24, of St. Cloud, was driving eastbound on U.S. Route 192 approaching Pine Grove Road in Osceola County. Matthew Mitchell, 24, was attempting to cross U.S. 192 around 7 p.m. on Sunday from south to north, but traveled into the path of Rodriguez, according to Florida Highway Patrol troopers.

Mitchell was hit and killed. The SUV overturned, but Rodriguez had no reported injuries, according to an FHP release. A skateboard was found at the scene, but it’s unknown yet whether Mitchell was walking or using it.